MONITOR Lisbon has the pleasure to announce Toward the glacial regions, a duo exhibition by Benedikt Hipp (Munich, 1977) and André Trindade (Lisbon, 1981).
The exhibition will feature a dialogue between individual works by each artist.

Toward the glacial regions unveils itself as a dialogic journey between the practice of Benedikt Hipp and André Trindade. The exhibition presents two very different bodies of work that converge in a context of post-humanistic and transcendental reference maps that perform in an atmosphere of alchemy, mutation, transformation and processes.

Both artists navigate on the rituals of persistency and dedication, leading to works that bloom in refinement and exhaustion.
With Benedikt Hipp, the value of crafts and making is exalted by the pieces’ execution and its immediate connections. In his paintings there is a notable proximity to votive and religious imagery, developing that first impression as matter of research. The notion of cult and its own conditions inflict on the spectator a reaction of recognition and empathy derived from our ancestors and their respective cultures – by recurring to the use of symbols, shapes, patterns, and formats that rebound through our inner and primal visual constructions. With his sculptural work, the addition of layers is enhanced by the transmutation of specific materials and objects. In the case of Treatment of 68 grams, the origin of the piece departs from a dead song trush bird, one of the lightest singing birds, which is submitted to an ongoing ritual of transformation, from flesh, to wax, to bronze, altering its weight, freezing its movement, its heartbeat. As for the drawings, they exist as maps for thought and mental sites, as open ends to neurological and electrical circuits that pulsate in its own irrationality.
As for André Trindade, there is a focus on the narrative process of bringing figurative imagery in the direction to the abstract realm. Recurring to analog and almost-obsolete machinery such as Xerox machines, the artist creates new compositions out of figurative images belong to the artist’s extensive archive of history and nature encyclopedias, decomposing, recomposing and rearranging them. The damage inflicted in the images delivers new meanings, from reality to fiction, until it becomes a nihilistic image striped of meaning – becoming something primal, votive, transcendental. This persistence ritual is not fully controlled, as it depends on the physical limits and errors that machines and embedded with, being affected by its electrical and light pulses that are often uncontrollable. As for the video that lends the title to the exhibition, its hypnotizing loop with a notable soundtrack, invite you through the rotation of this archaic 3D solid and the gradient between RGB colors inside this post-digital, nostalgic-analogic oration. The manipulation of old technology by Trindade comes close to Hipp’s work in its intrinsic performance of abstract primal instincts that culminate as an enlightening experience, a mental, electrical, voltaic ritual.
Toward the glacial regions we confront the visible landscape that keeps an archeology of meanings underneath. 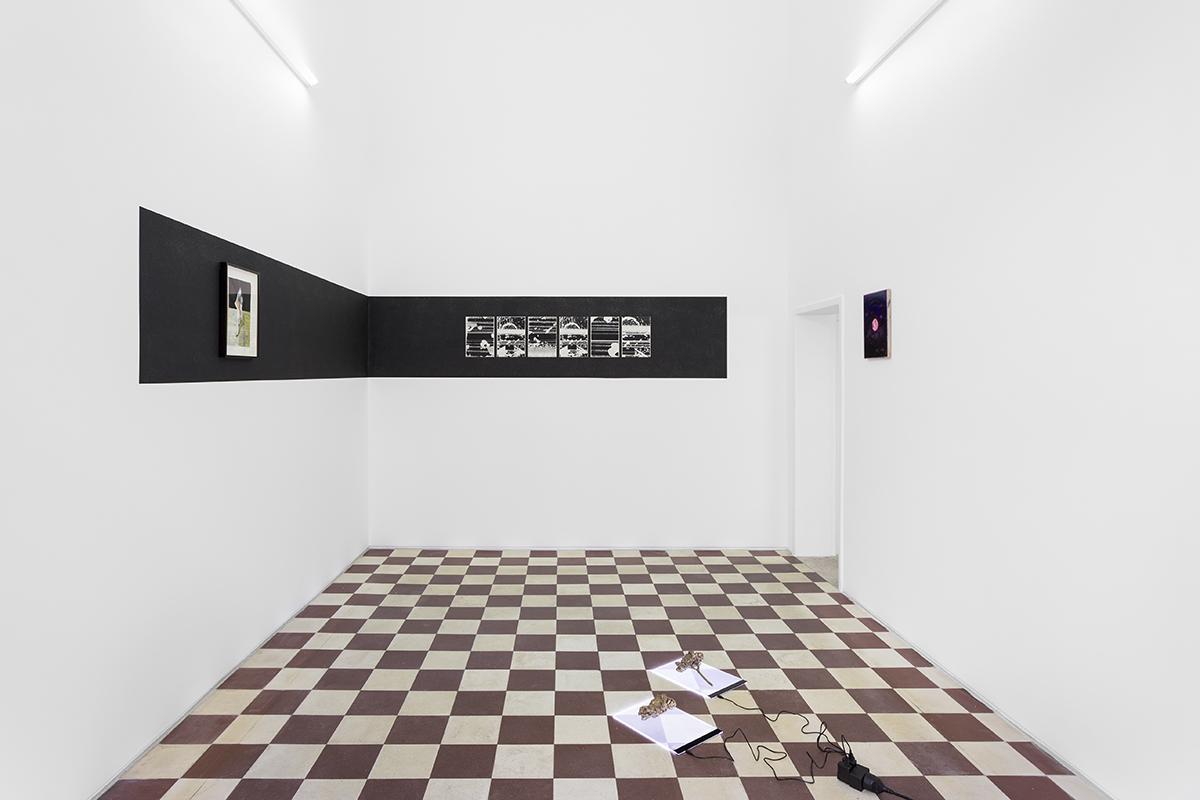 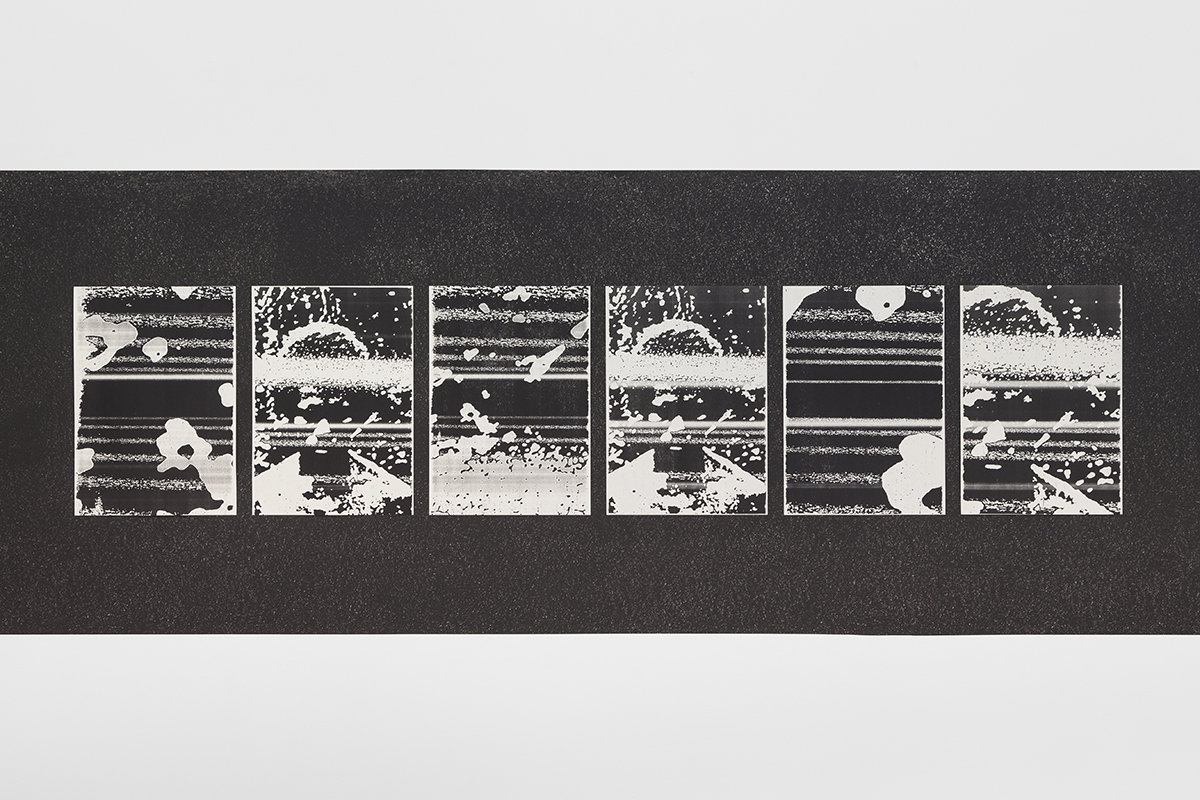 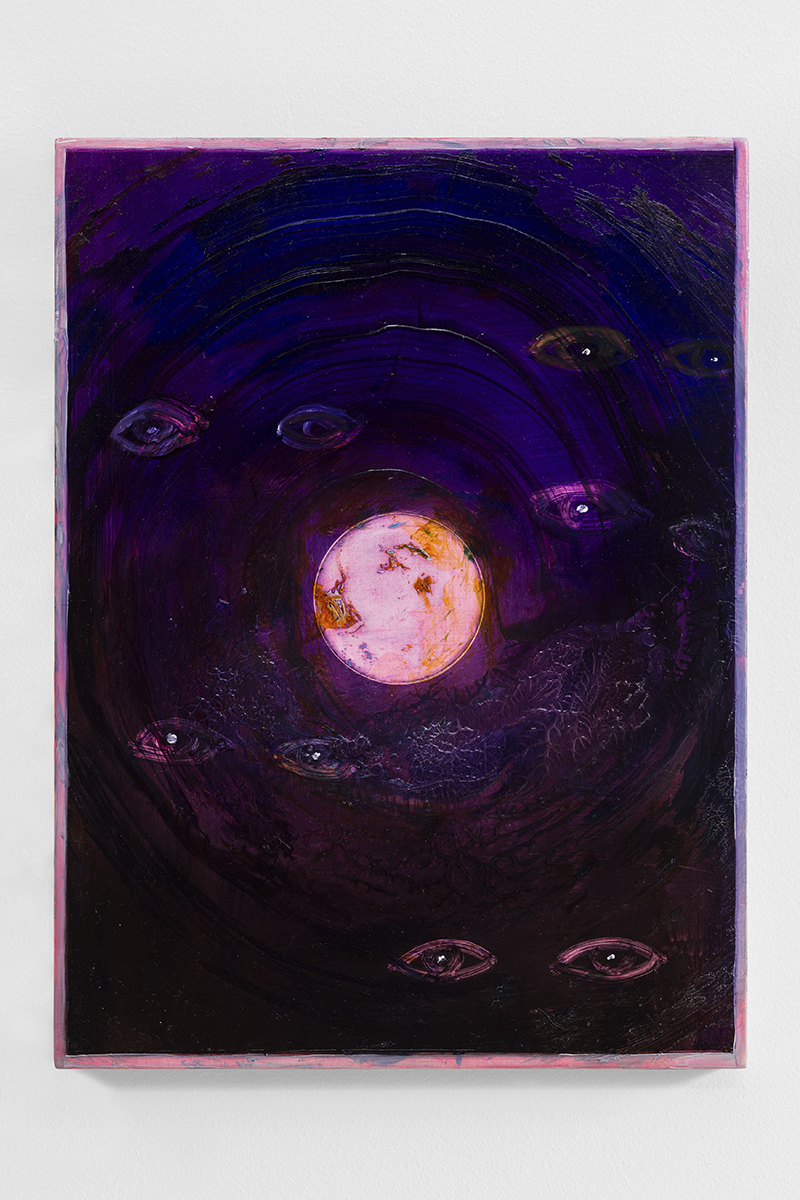 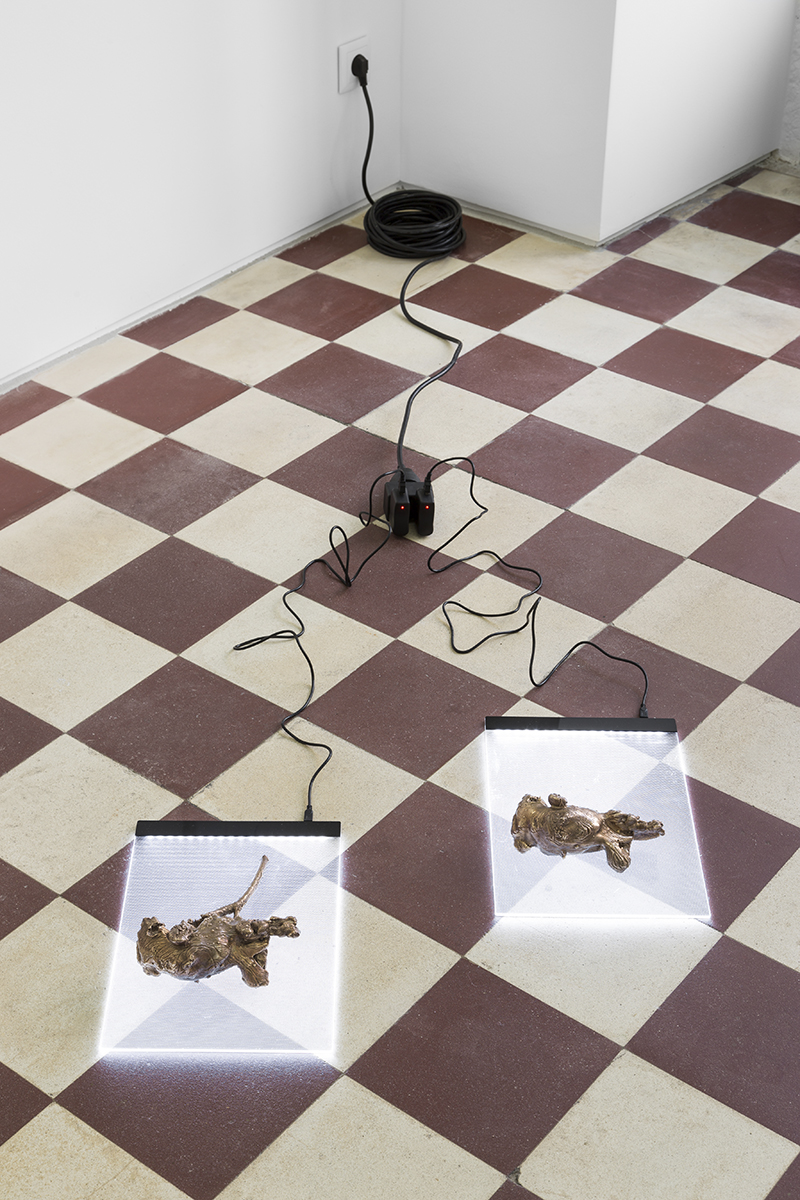 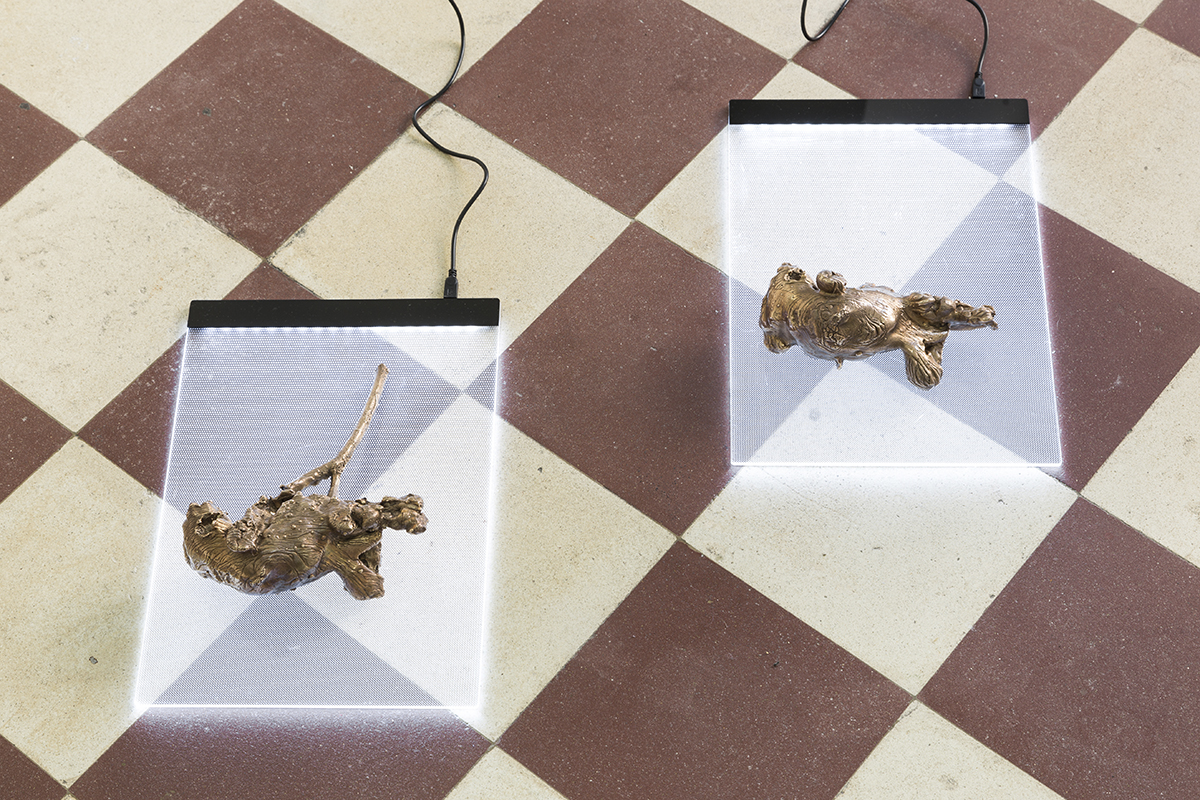 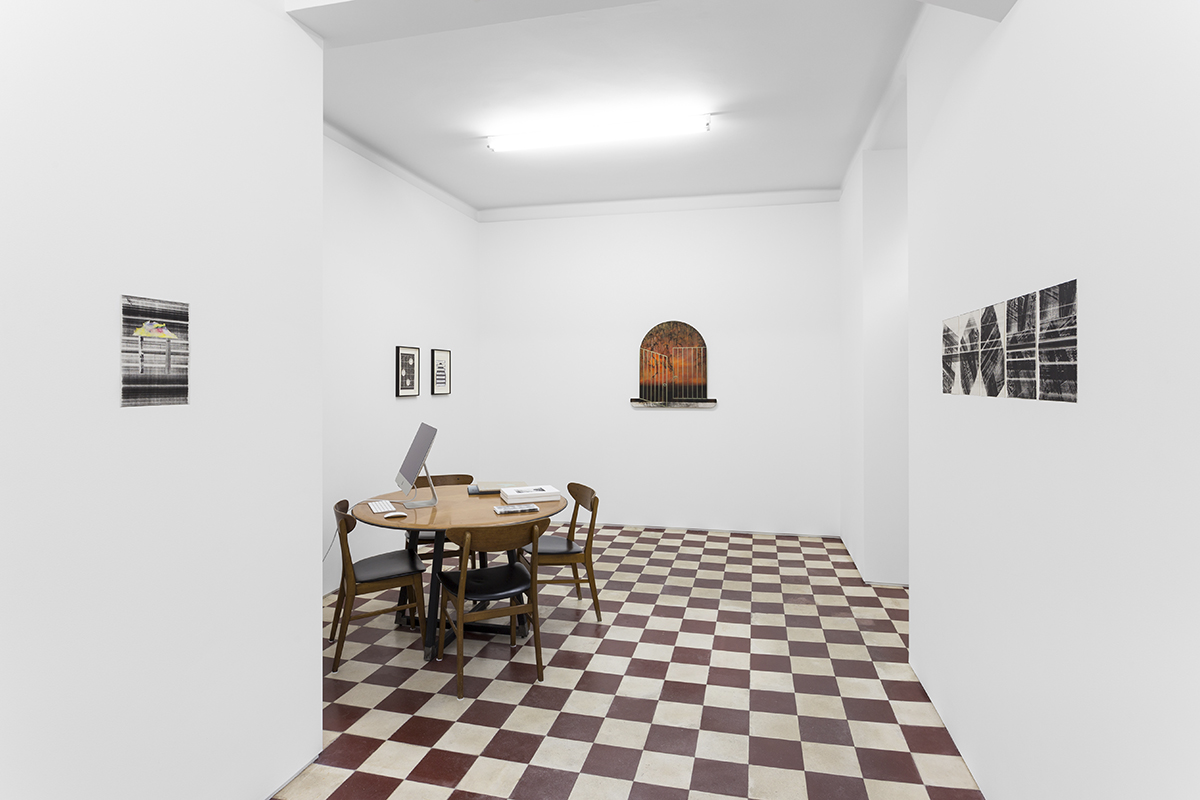 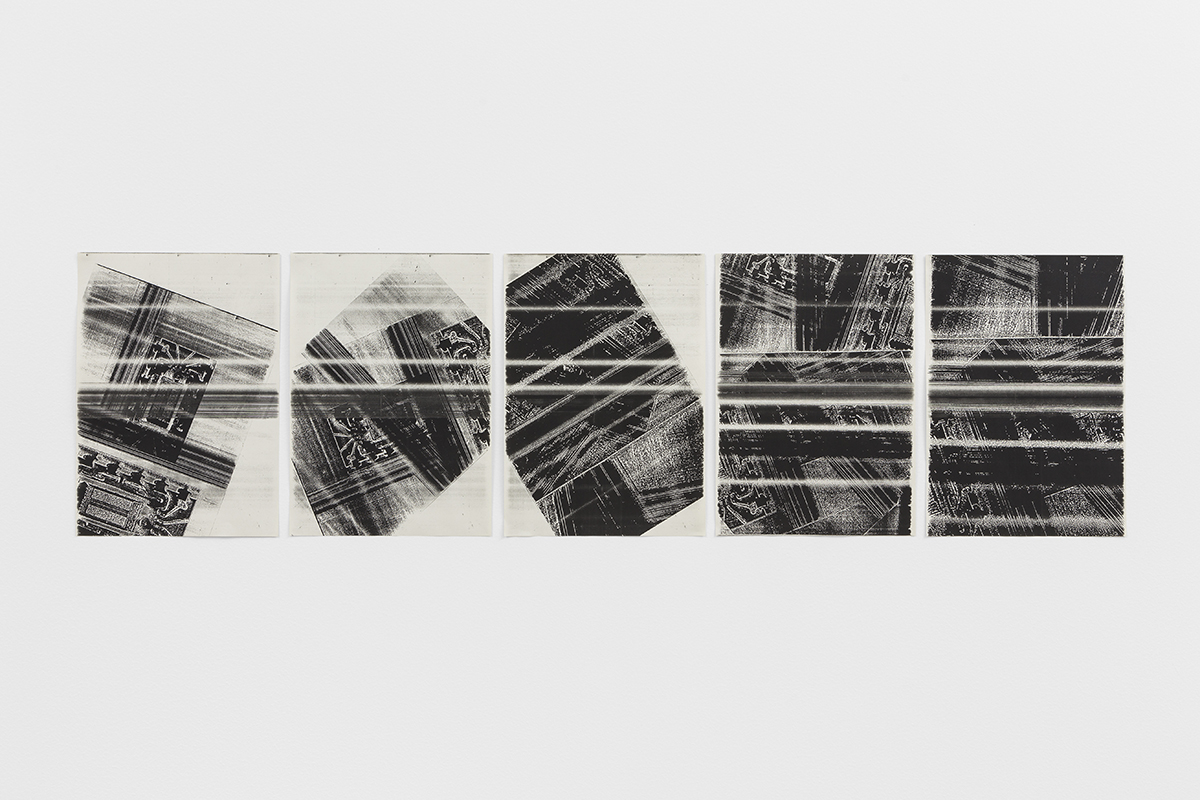 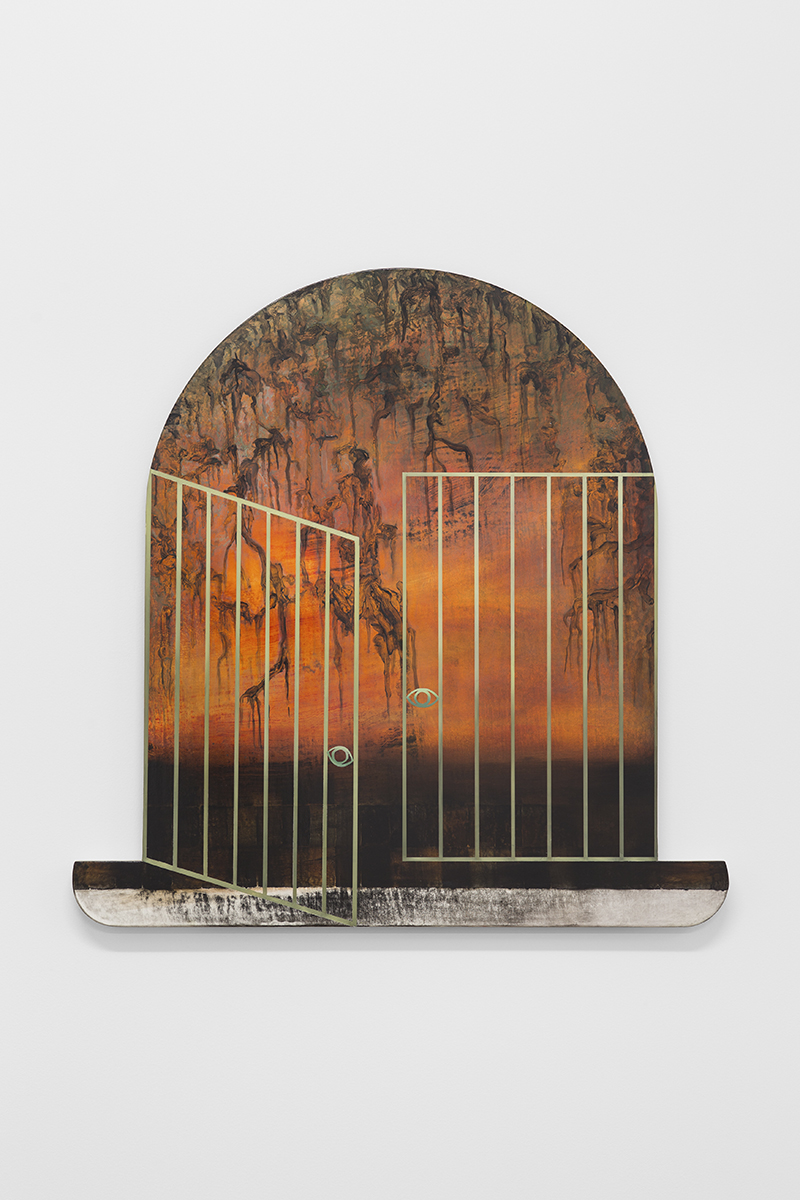 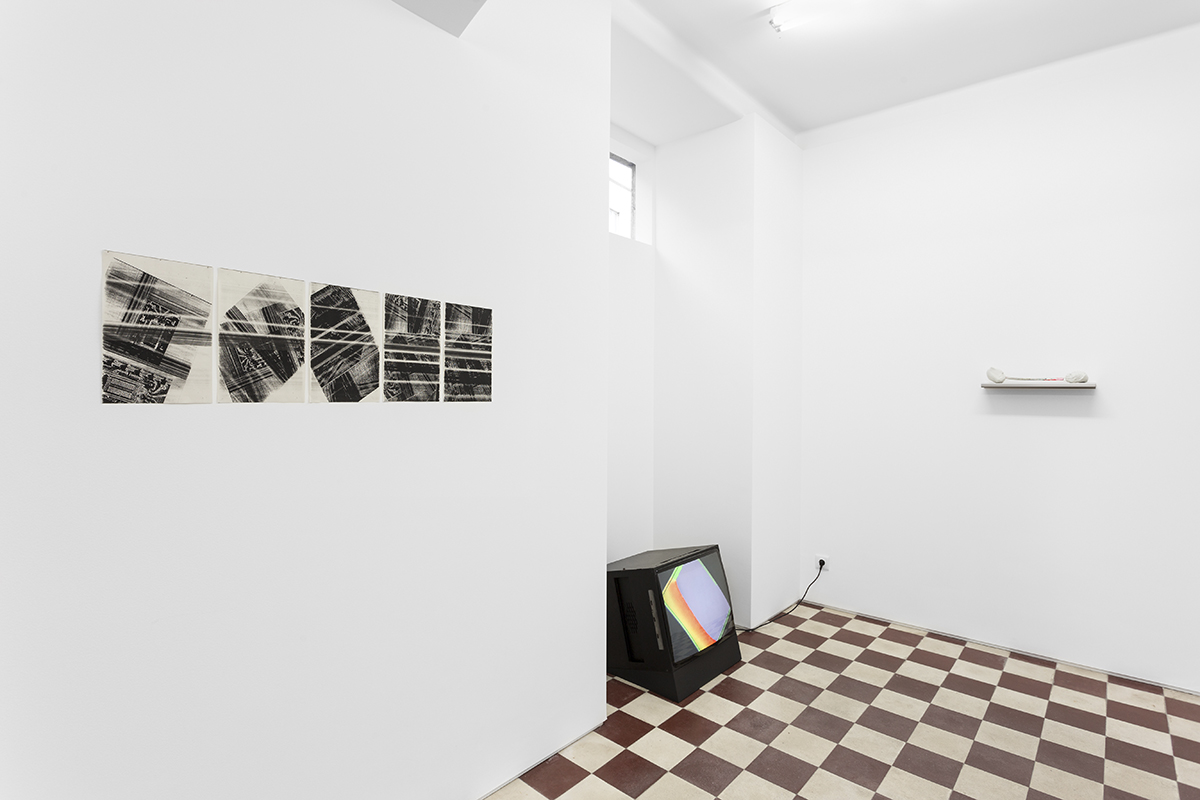 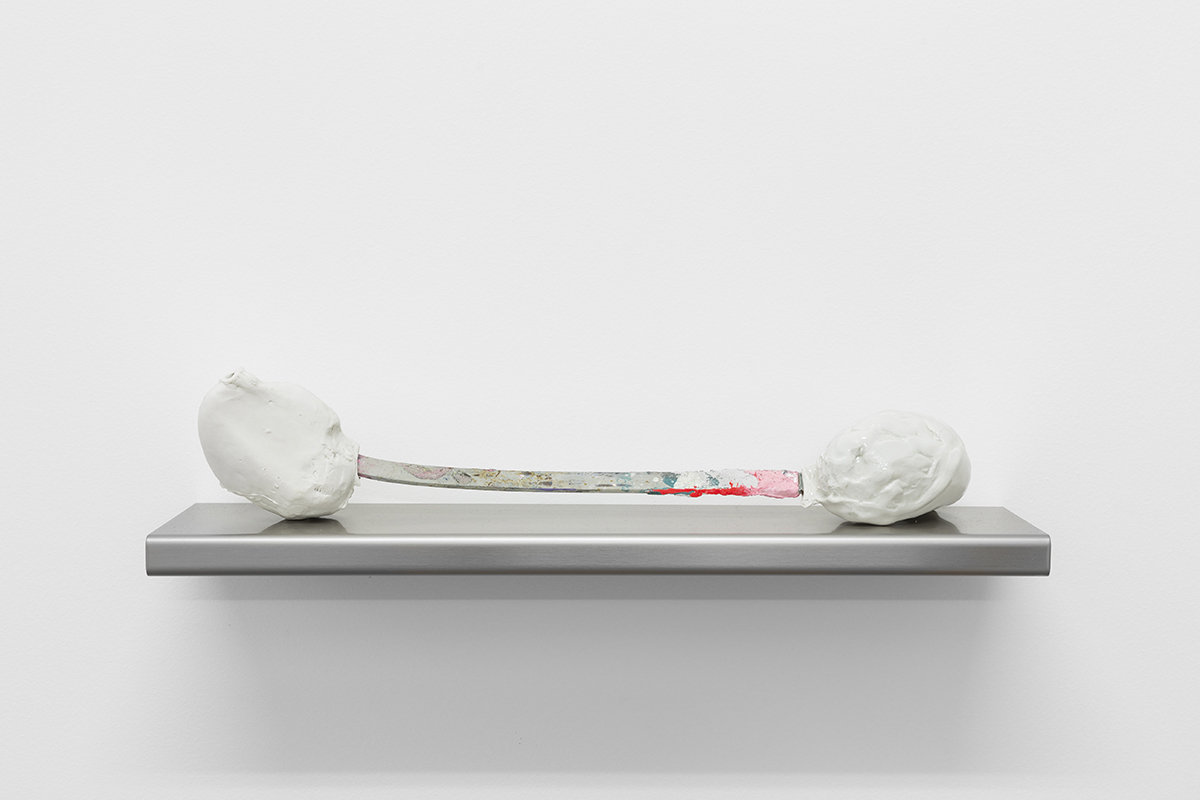 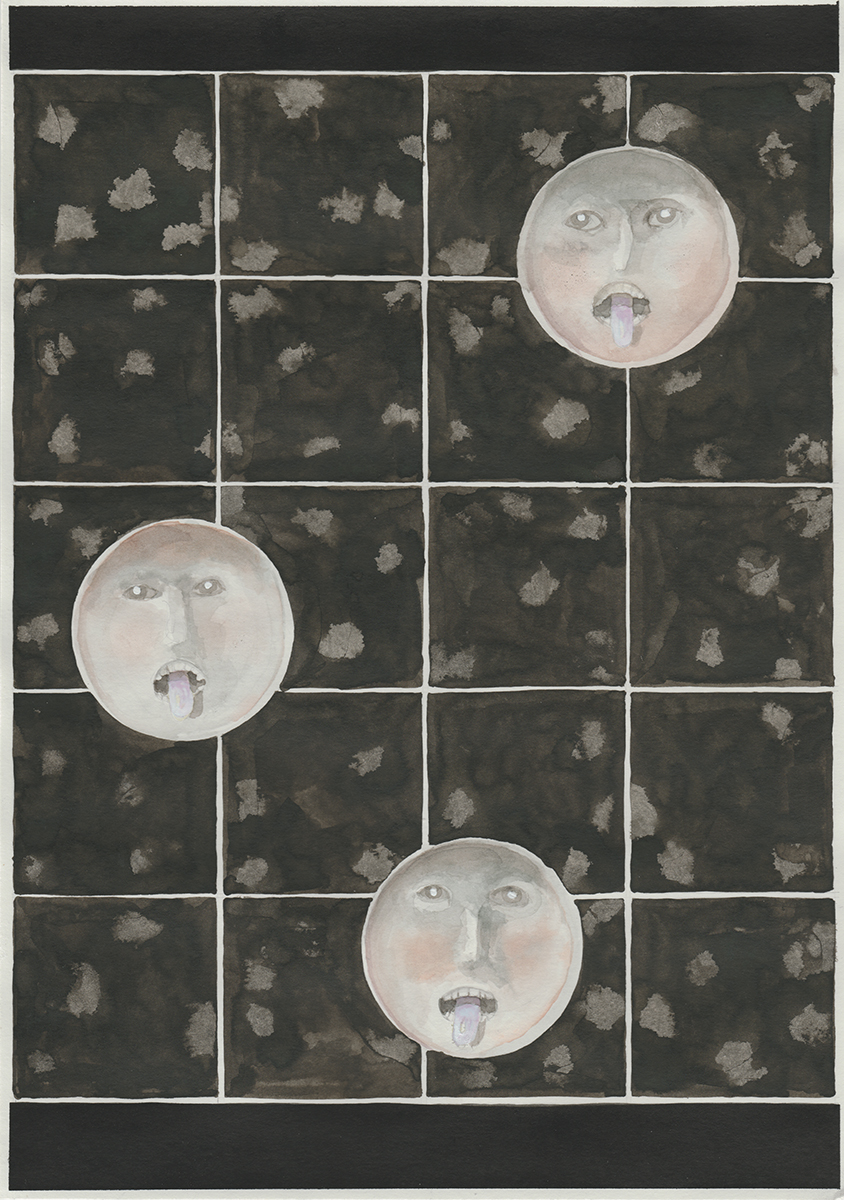