Claim the Diamonds in Your Eyes

MONITOR Lisbon has the pleasure to announce Claim the diamonds in your eyes a solo show by Edgar Pires.

An exhibition that unfolds into two

When two people engage in a conversation, there’s always a third that stands and listens, this third person is silence, writes swiss philosopher Max Picard in The world of silence (1948.)
Edgar Pires has progressively worked around the several ways to engage in conversation through his sculptural practice, and he has done so in a simple, direct and careful way. His work in unique, an encounter between elements, a process that appears and shows itself in miscellaneous forms: by deburring a block of metal, the spark appears (the video); from the spark comes the projection of hot iron fillings on glass; then the fillings that are left soaking in casts together with the processes of subtraction, addition, drying and oxidation, melded with matters that are proper to sculptural practice such as balance, volume and weight (the solids). Finally the landscapes/frescos in glass, they epitomize previous forms and foreshadow future shapes (the casts and shuttering of sculptures).

The artist has worked the remains, made assemblage, reusing shapes and ideas.All of this in silence, to listen to the material or simply to listen to an intelectual intuition, to return to the beginning of things.
It’s along this line that Edgar Pires works show themselves, figures born of a primal action and primary act from which shapes and objects emerge, but mostly subjectivity, as the essencial nature of a work of Art.

Through this we discover that the artists body of work aludes to several spheres of meaning by drawing from different references in an underground path that ranges from literature to punk rock music. A body of work that expands ideas in the field of sculpture that can in any case be translated to an invitaiton to discover and build a new narrative, or indeed challenge the onlookers perspective.

By debating the shaping of concepts and definitions, the sculptures, more than mere visual experience, offer us the construction of an intimate dialogue build through thresholds of artistic practice and knowledge of our formal reality. The research purpose of Claim the Diamonds in Your Eyes, seems at first spontaneous and dictated by chance, but it is indeed very thoroughly investigated. The sculptures are soaked for months in casts that were previously defined by the artist in a compound of iron fillings, kosher salt and vinegar. The glass casts, after painted, still bearing traces of the compound they held, are reused in a composition that questions matters inherent to our gaze: recognizing and constructing a landscape, be it a place, a horizon, a fresco or an idea.

The glass compositions displayed on shelves of differente heights are in fact, the records, the negatives of times action. A process that seeks for likeness between an inhereted landscape, and one that is constructed, as well as the concern to achieve and anchor ideas with a single gesture: to paint in white the reverse side of the landscape!

The emphasis Edgar Pires places in these matters associated with the ideas of a landscape, and shape, is formaly approached through the requirements of making the work itself, in particular through a steady balance between the ephemeral and everlasting and thecrossover between gesture and constructive practices.

A time and a place, Edgar’s second exhibition at CAPC Circulo Sereia in Coimbra, gathers the already mentioned aspects of his works, and elevates them by fosterig a refined poetic dimension.
The artist shows in a new display of two previous projects – namely in Ar Sólido in 2015 and Appleton Square in 2017 – along with new works, a personal view of the accustomed, the already done that translates into the reflection on the idea that the objects are permeable to different interpretations and codifications distinct over time.

Edgar could redo his works often adding something new, and this happens sometimes unconsciously or when the works already assume the dimension of remembrance or already have a proper autonomy independent of its author. Thus this exhibition is more a private history of the artist who through analogies and associations shows the will to repeat things: the theme of time and the repetition that exorcises the end or more simply how works are consumed or are consumed by time and people .
By listening to the material mentioned above, Edgar also knows that the paradigms that support his sculptural language form and act according to a structured system of similarities. These characteristics of his work constitute a certain phenomenal knowledge that becomes experience and allows a descriptive openness. Such a process is possible only on the condition of the existence of an a priori experiential and mnemonic which is also a code for reading and interpreting the complex act of looking, seeing and observing. 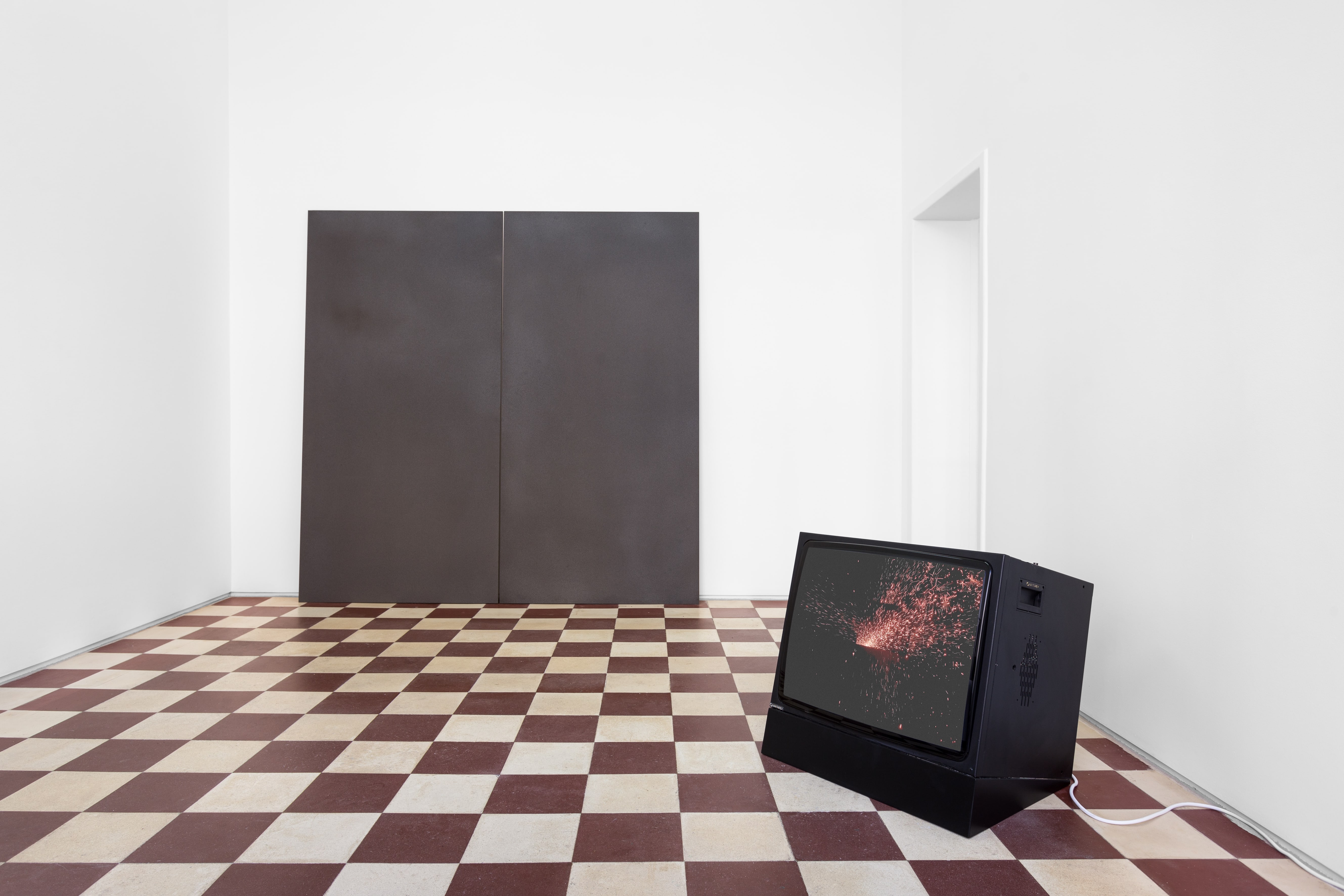 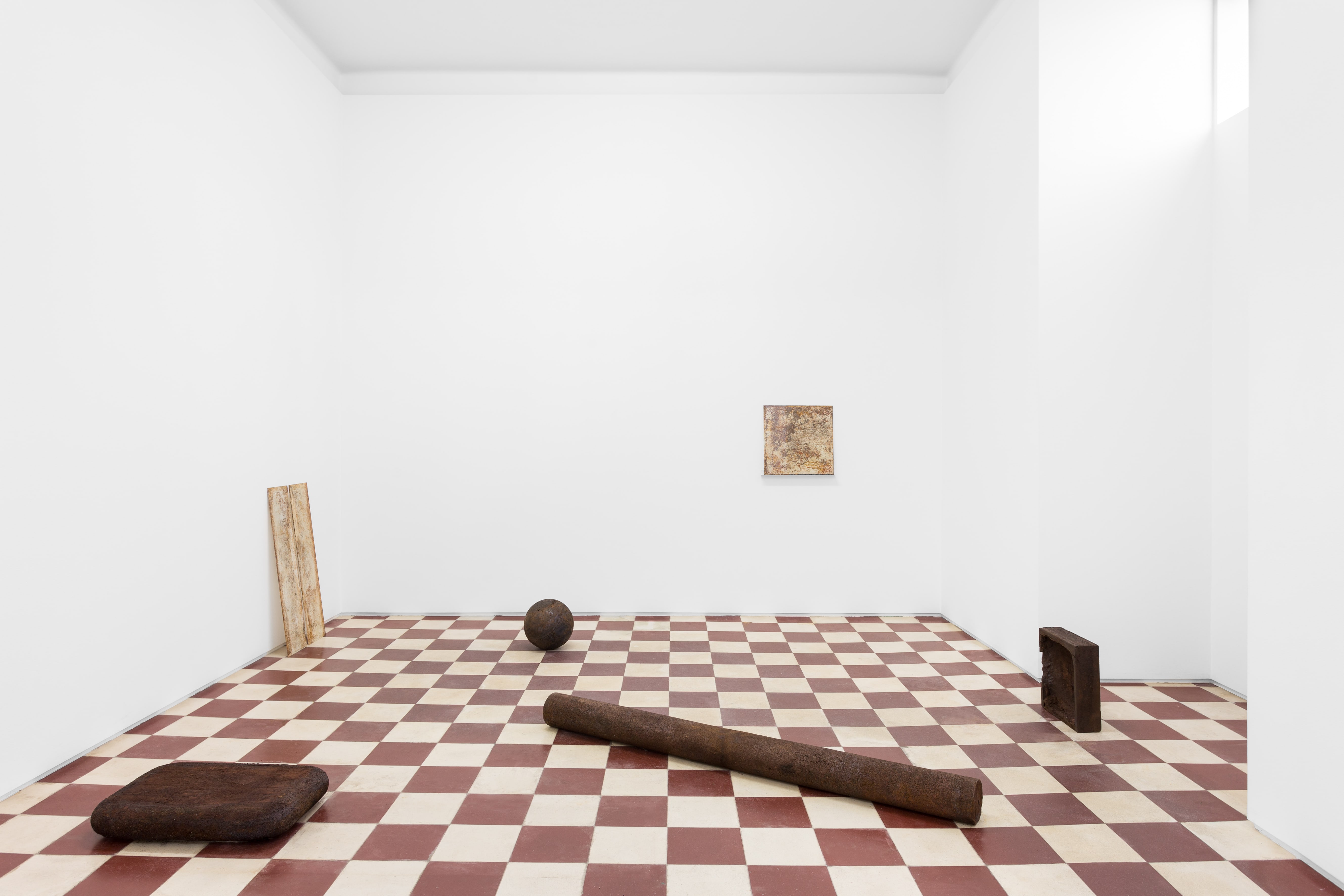 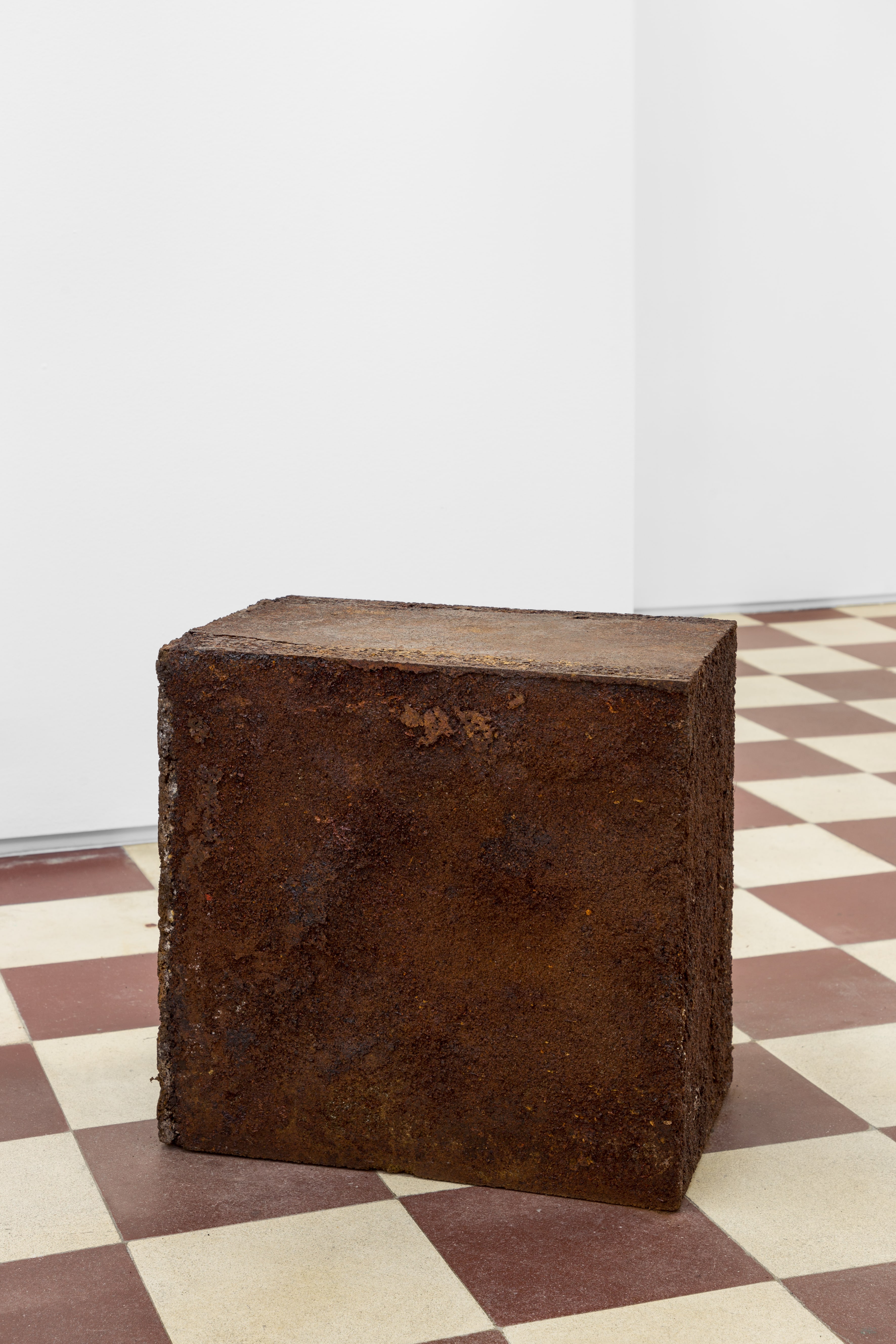 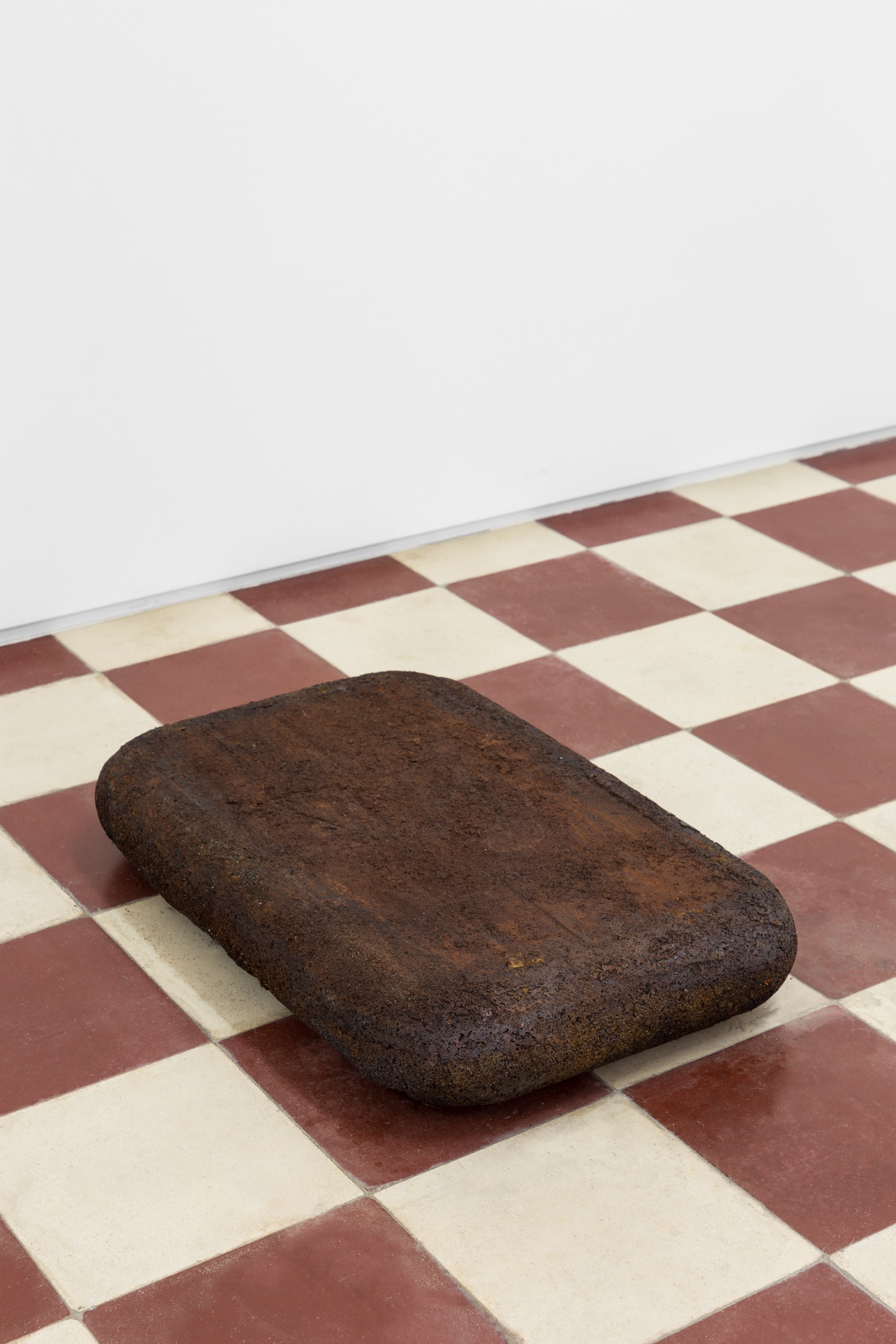 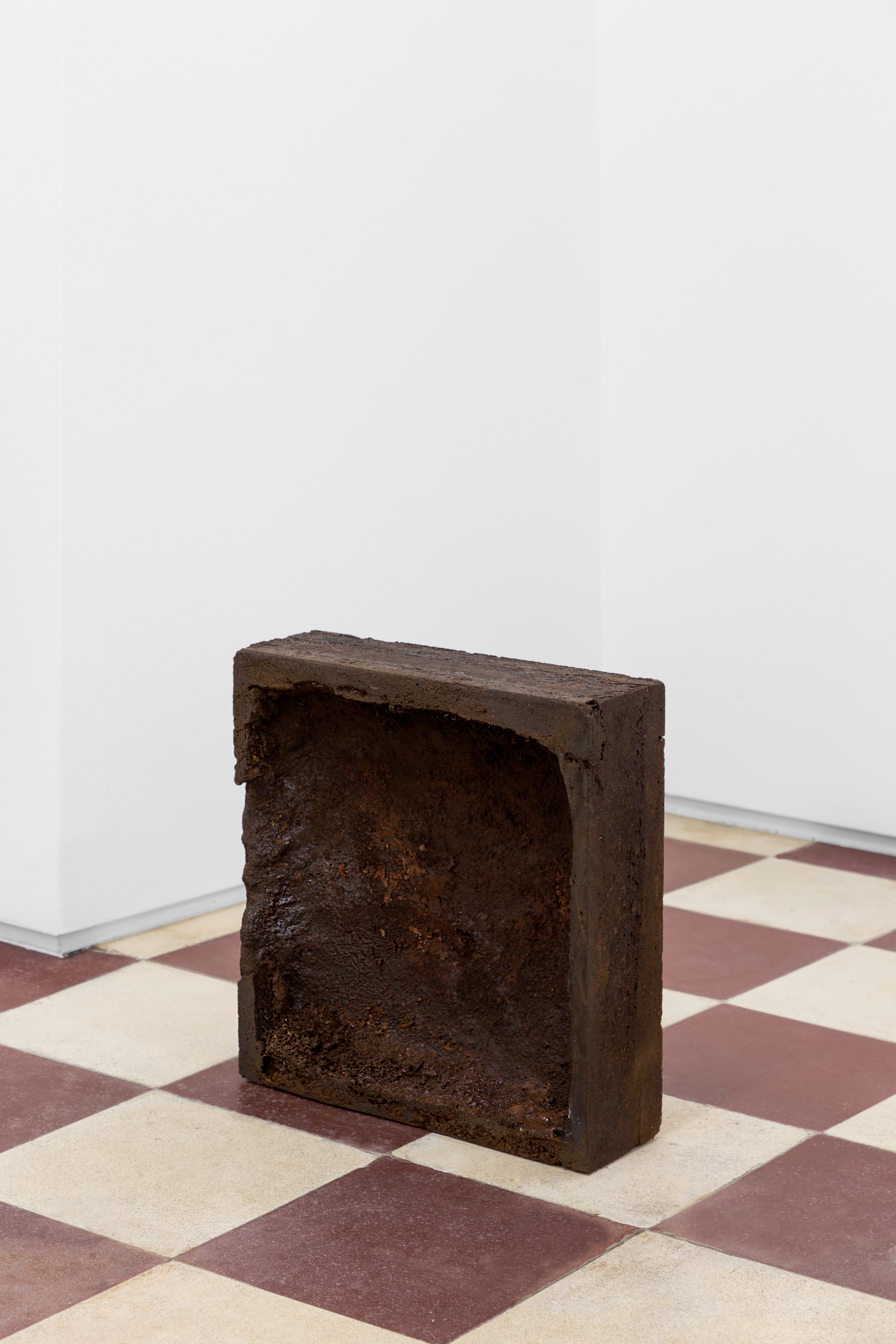 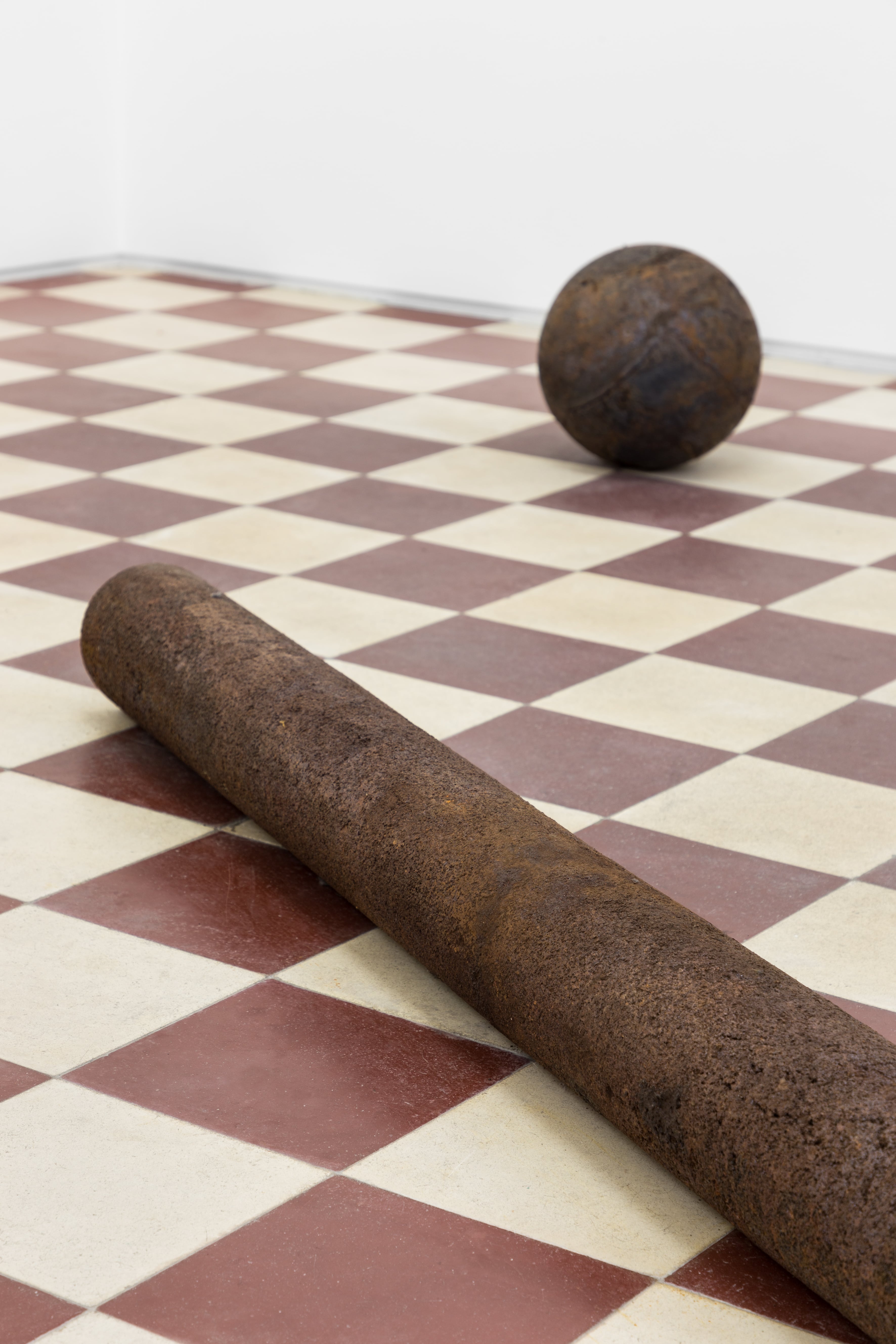 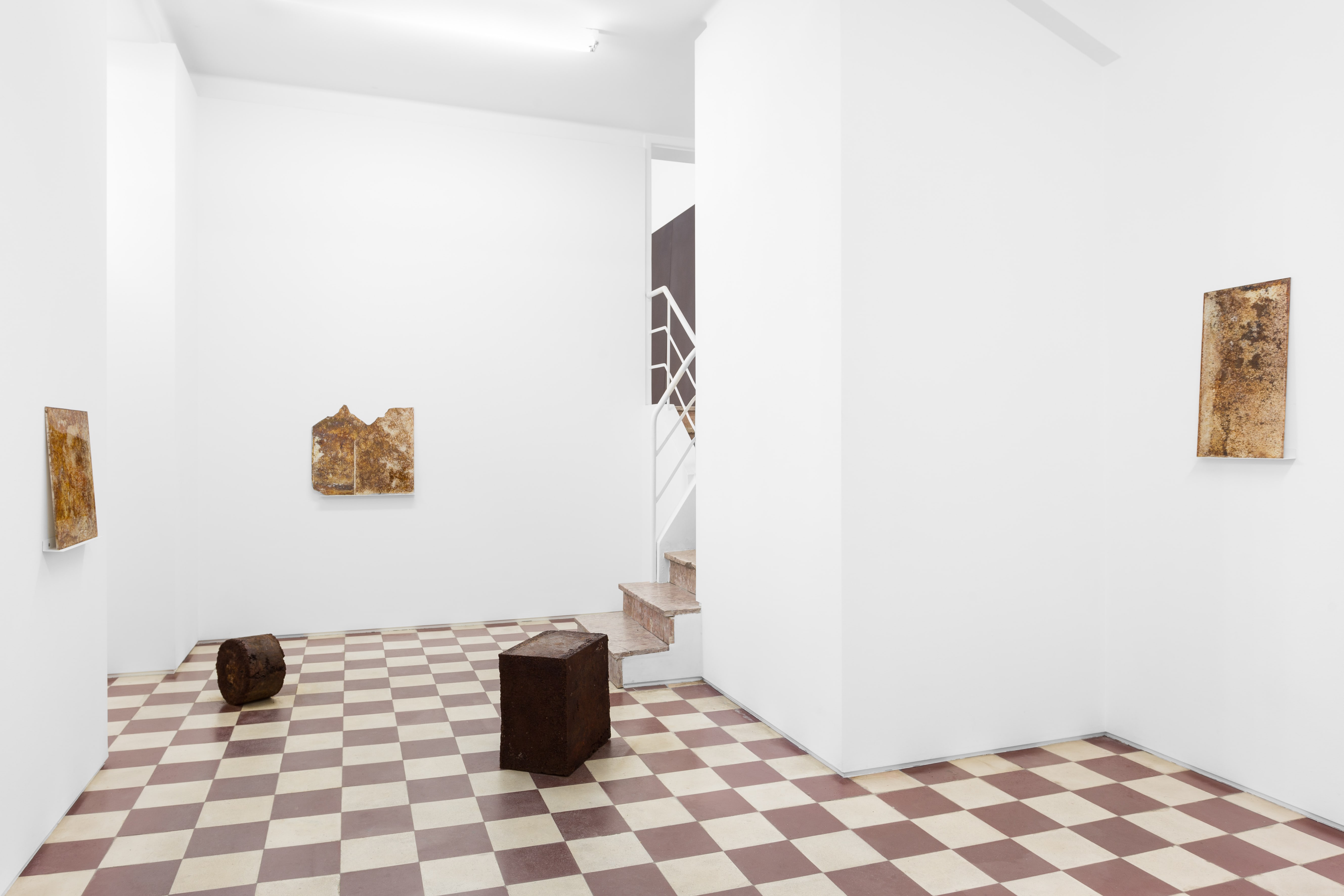 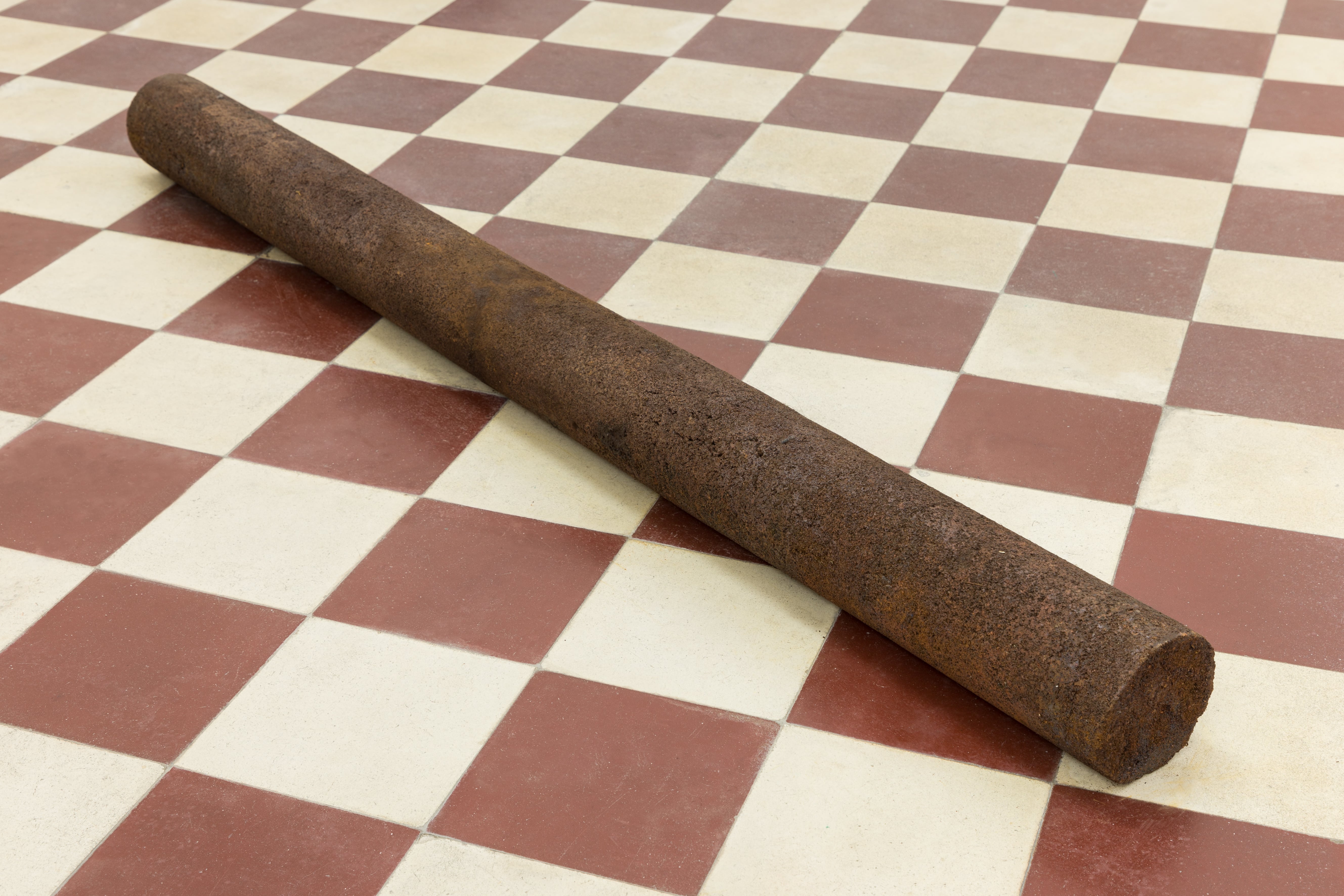 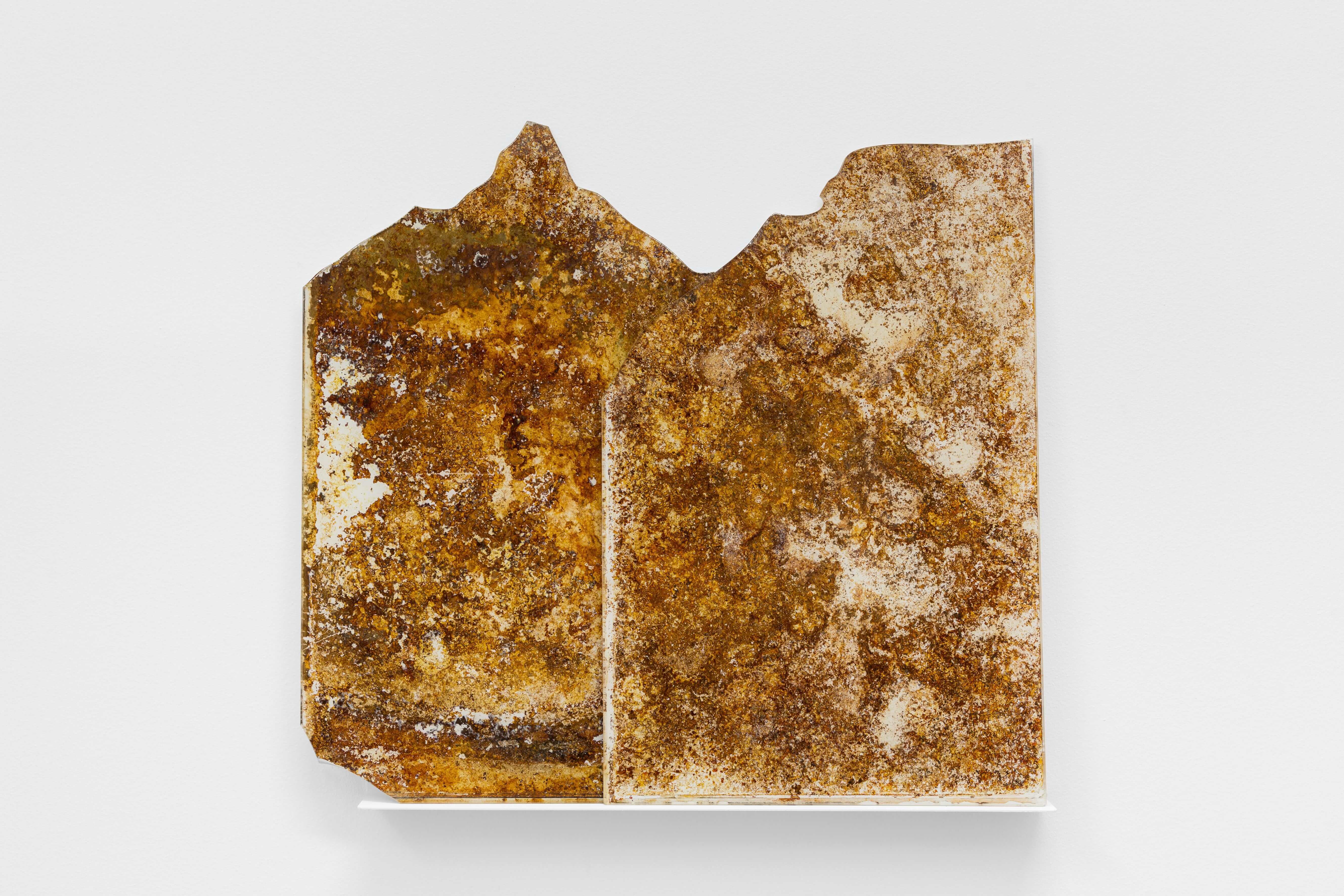 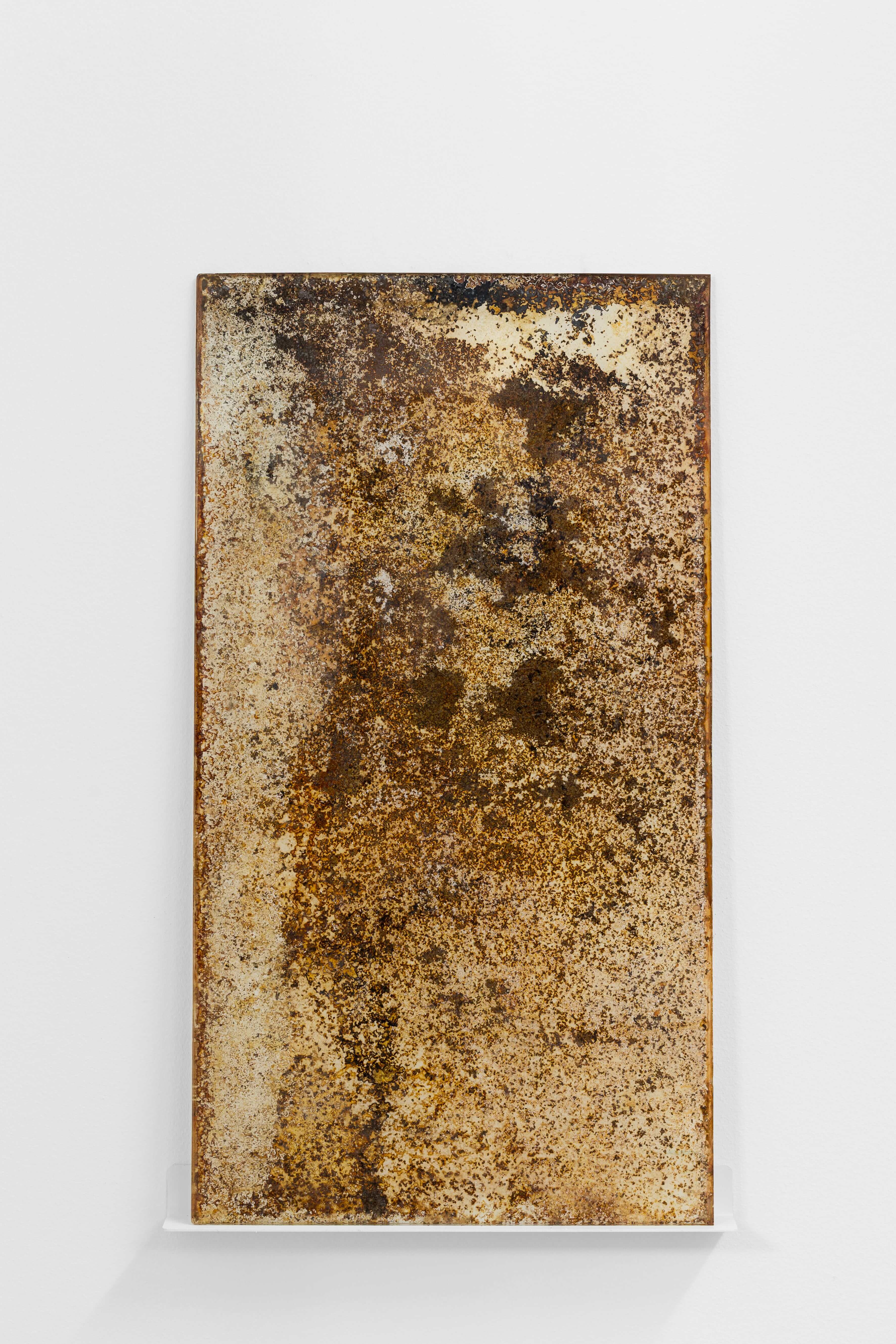 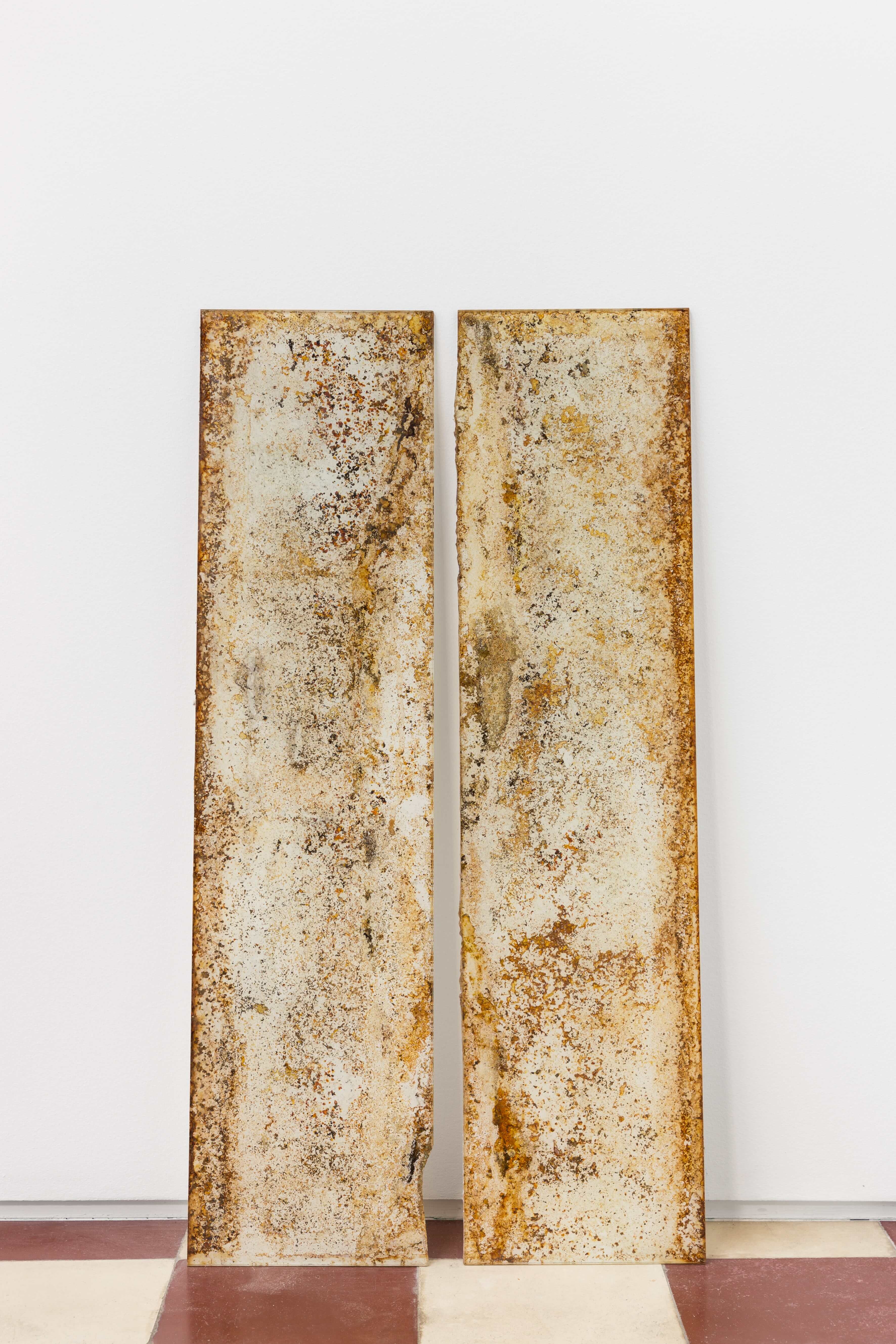 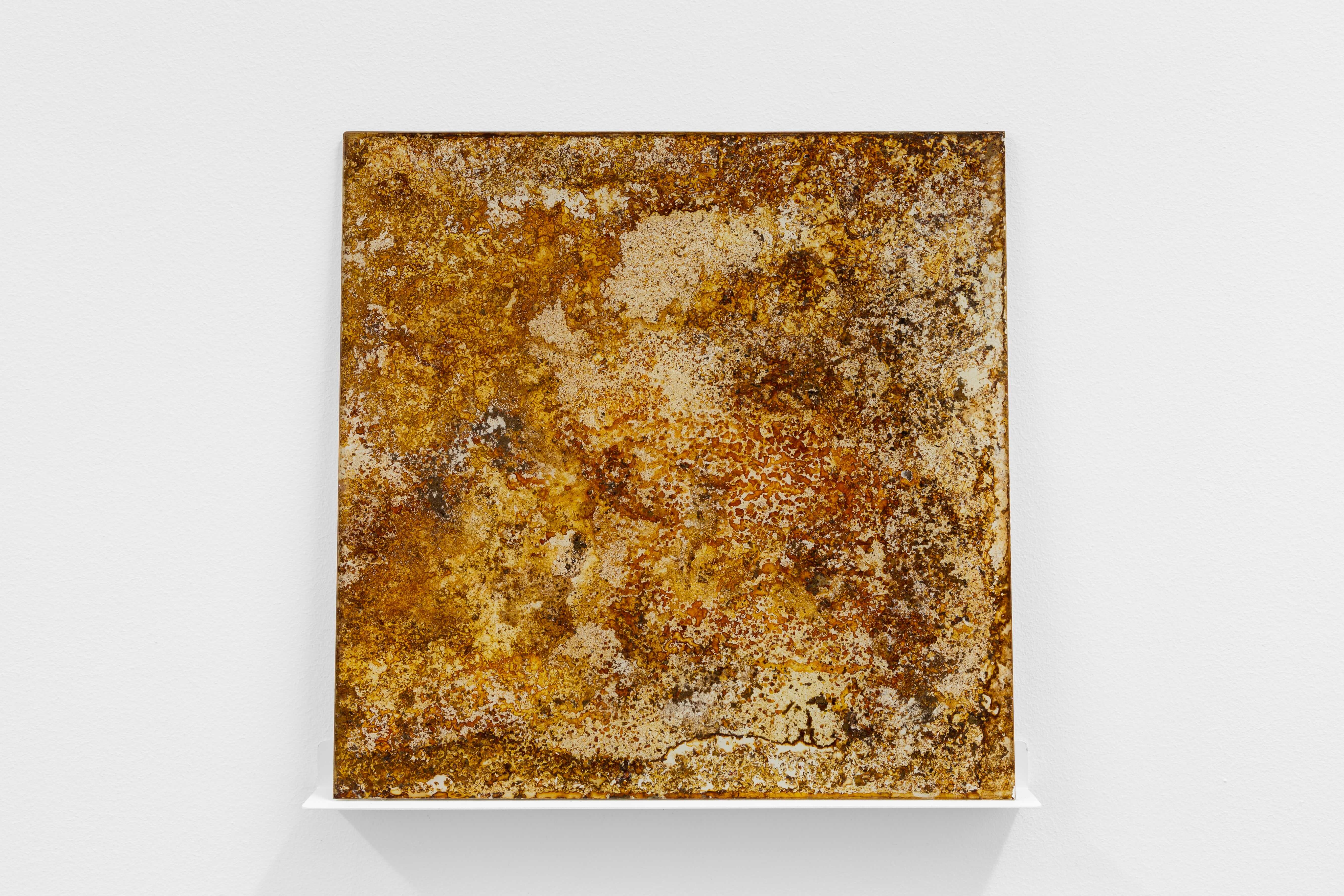 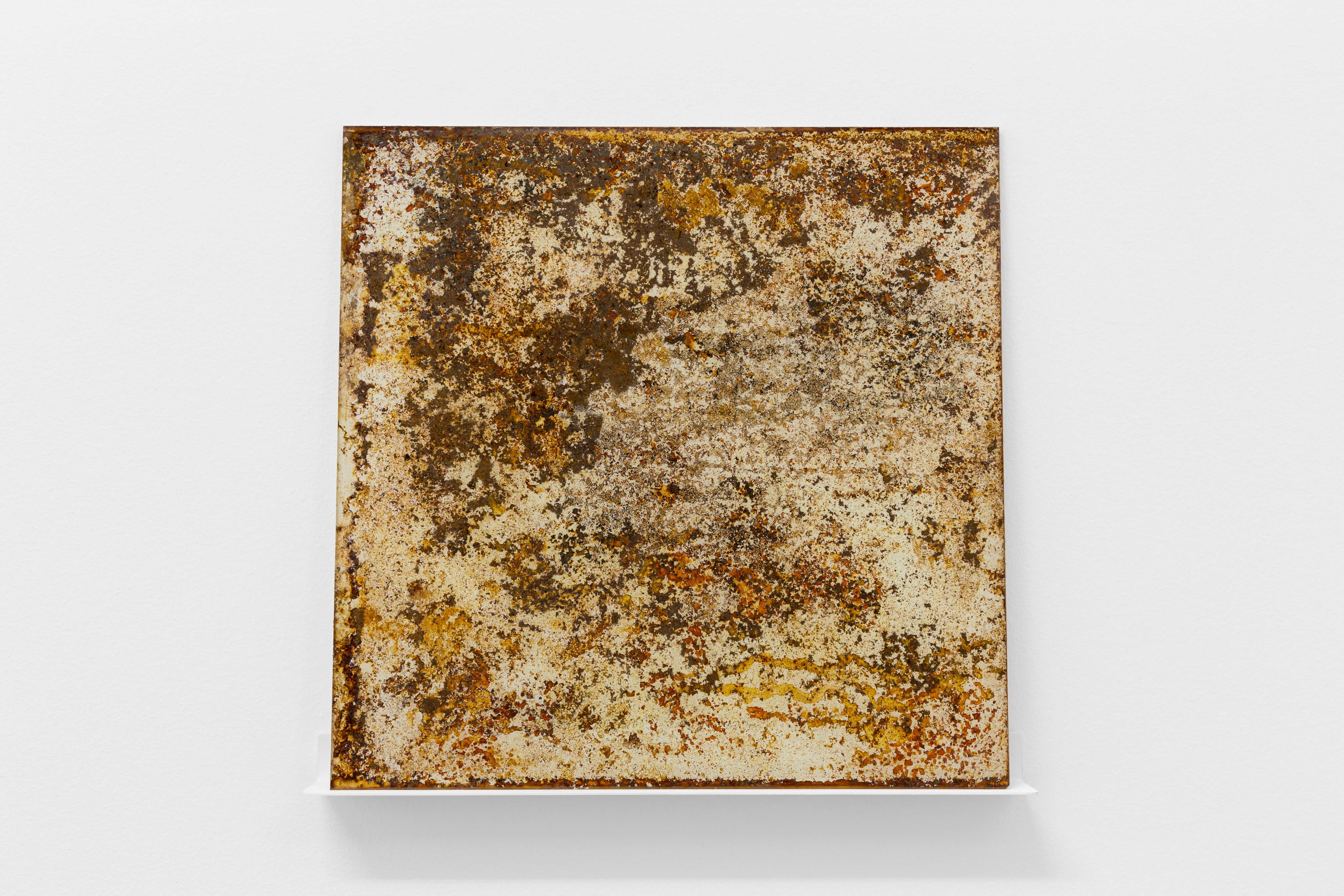