With this group show Monitor Studio adds another layer to its identity as a space for artistic research with four artists of the same generation that bridge two very different cultures – Italy and the United States – that, despite their differences, have been bound together by a shared history for over a century:  Tomaso De Luca and Walter Smith, Danilo Correale and Walter Sutin.
Entitled Say it Loud, the show will feature recent and entirely new works by these four artists. All are driven by the same urgency to convey a message through their distinct and recognizable signs, be it by combining the power of image and word, creating a narrative through drawing or charging typescript with pictorial allusions.
The composition of the image through the four different mediums used by the artists – drawing, painting, graphic and video – opens up new horizons with their reflections and research into history, politics and social issues.

Danilo Correale (IT 1982), whose research focuses on criticism of institutions and seemingly banal aspect of everyday life such as work-leisure and sleep, will present a new work entitled National Anatema #2 (putting right what’s gone wrong), the second outcome of a collaborative process born out of a project that he developed in London 2012 /2013. In this work Correale continues the investigative line in his reworking of a page from a 2010 issue of News of the World in which Rupert Murdoch apologized to his readers for a scandal at the paper’s news desk. By working on the same story Correale highlights the disconcerting lack of clarity and the common practice of non apology-apology underlining the un-identifiable language of a specific rhetoric structure despite its precise use of grammar and lofty institutional tone.

In his recent video entitled The Decorative Practice of Modernity in my Days of Boredom  (While I Was Lying and Loving Myself on the Bed. Man, I taste like Nothing!) Tomaso De Luca (IT 1988) behaves much like a bored schoolboy in class, playing around with photographs of works by one of the leading figures in the Art Deco style, Paul Manship (1885-1966). As he scribbles over statues, composing and recomposing the various images, De Luca brings about a transformation process that alters and forges. De Luca’s settings always derive from art history, and in this piece the artist reflects on the concept of kitsch.
The escalating fame of Paul Manship also suffered an early artistic decline. Although in line with the taste of the period, Manship’s extreme formal precision coupled with the serial approach to his sculpting prompted critics to consign him to the fringes of art – a bystander of history rather than an artist proper.

Walter Sutin (US 1985) in his works combines fantasy and reality. In occasion of the show at Monitor Studio, Sutin will present two drawings from the series entitled Three Patients. These are studies of the symbiotic relationship between the body and the institutions which guide it into the more dangerous dimensions of life. The symbiotic relationship between the body and warfare are placed on display as they are irrigated in the clinical environment.

Walter Smith(US 1980) The new paintings are an extension of a previous set of works—Rag Cinema. These works pair hand-rendered script with visual signs to explore the plasticity of the respective signifiers. The white of the cotton rag, that dominates the negative space of these compositions, relates to the discursive field of an internet meme template. The sign function of dominant cinema is pushed passed its limit point to trigger the arch sublimatory function of the image that it shares the surface with. 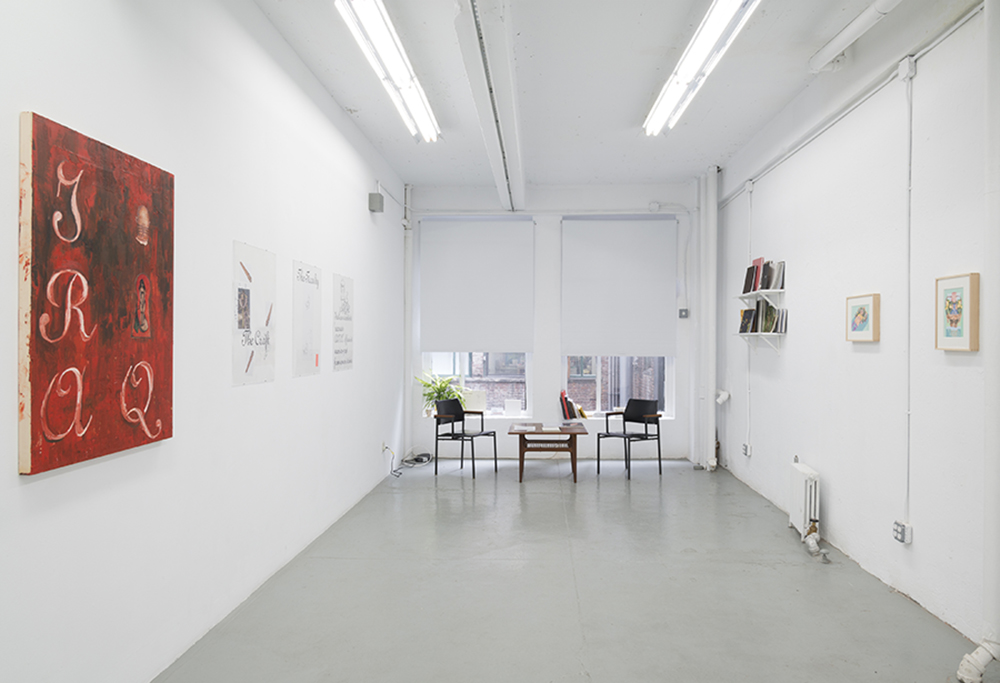 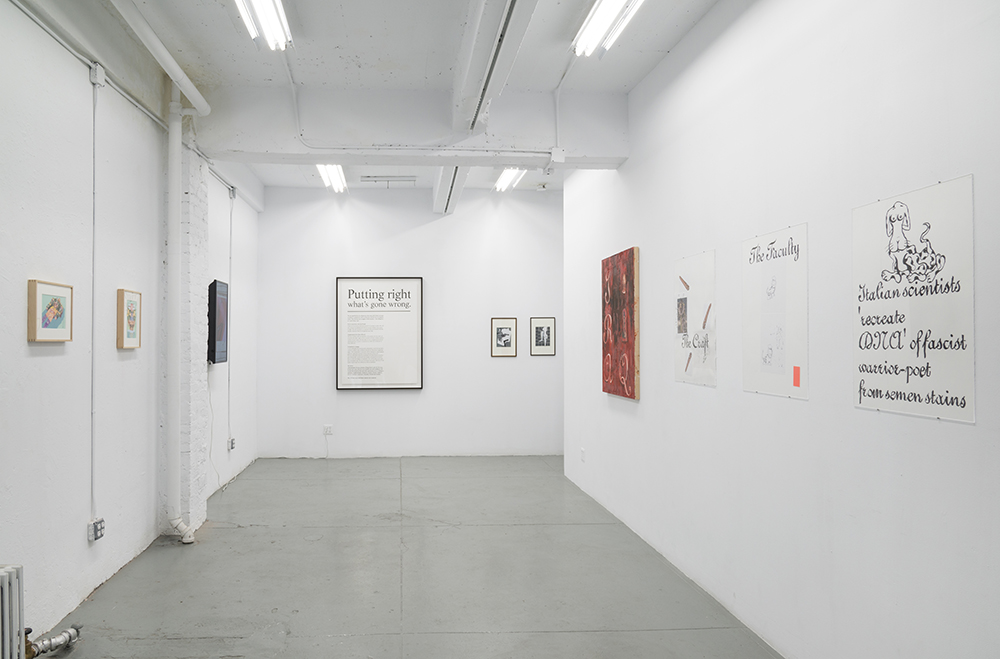 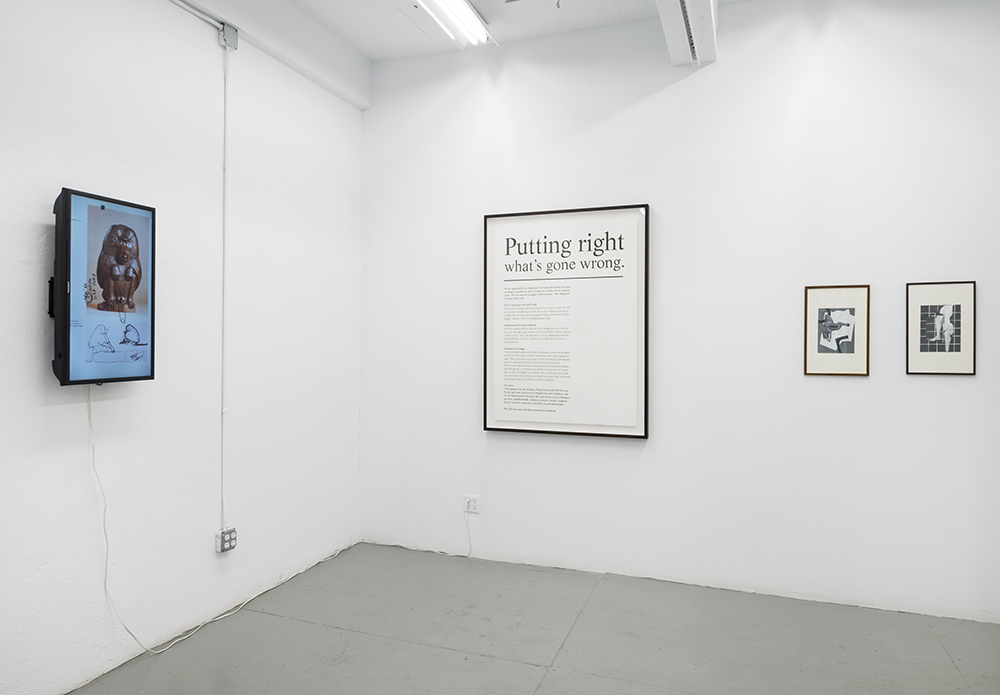 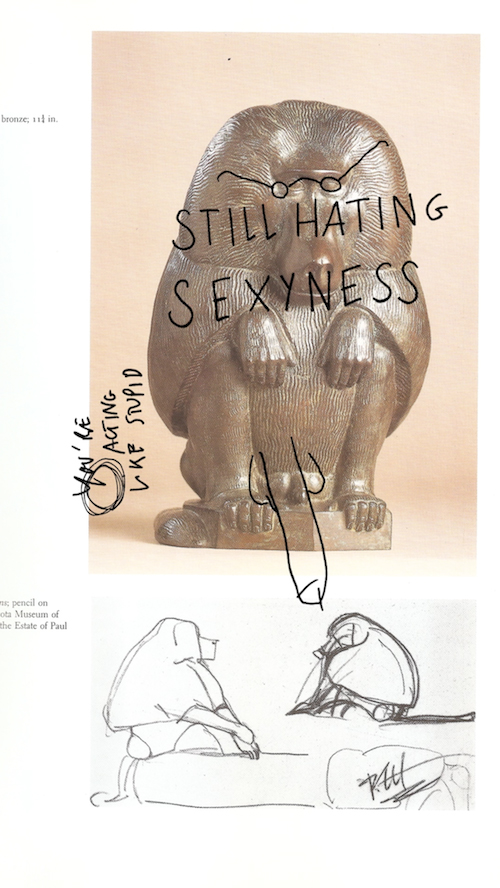 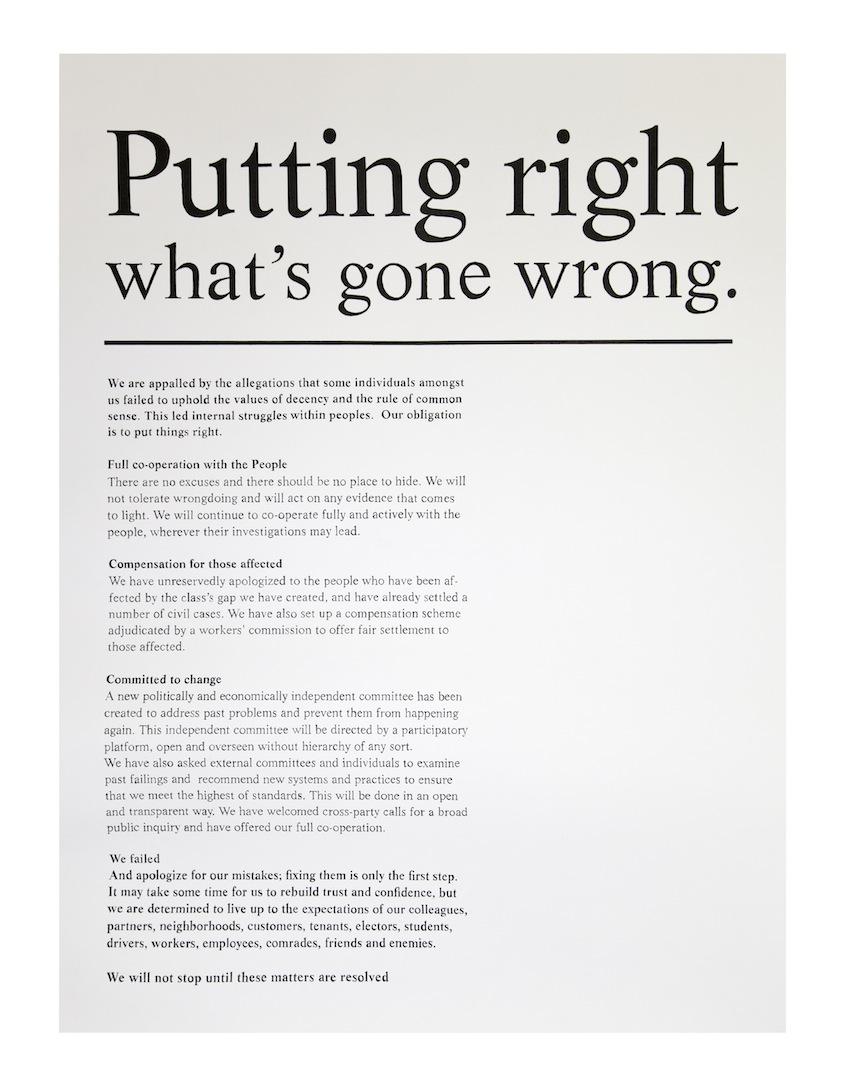 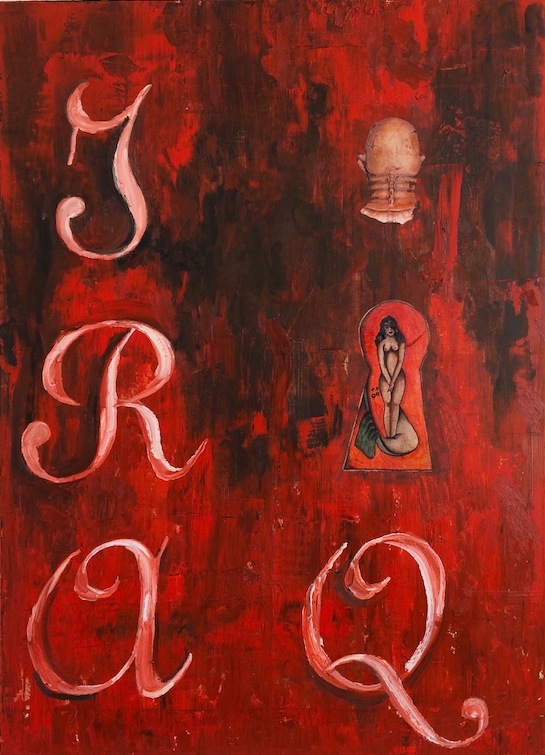 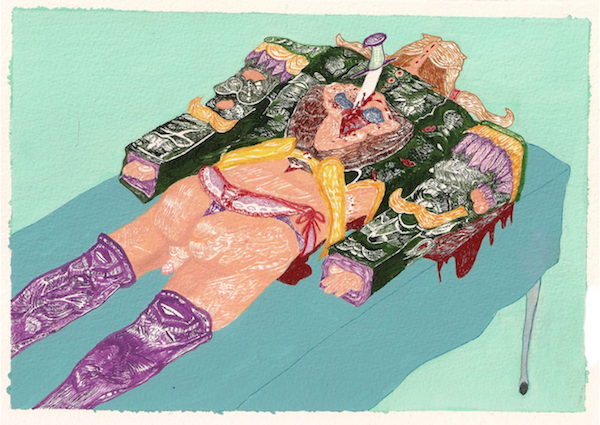