Featuring the work of four artists Un’idea di pittura II is a partial anticipation of Monitor’s 2015 exhibition programme between Rome and New York. Conceived with a strong figurative focus, the show includes artists of different generations and nationalities. Francesco Arenaand Ian Tweedy have already been presented at the gallery, while the American Duane Zaloudek, together with the Italian Thomas Braidawill debut at Monitor the coming season.

The artistic research conducted by Thomas Braida (Gorizia 1982) is fuelled by the artist’s observation of daily reality, elaborated by his imagination in a manner that has much in common with the systematic process of translating. Braida transforms everything he touches; reality exceeds itself, becoming ‘real’ to the extreme. The artist works on a broad variety of supports, from canvas to magazine pages and ceramic. Braida will have a solo show with Monitor in New York in November 2014.

Following his recent show at the gallery in December 2013, Ian Tweedy (Hahn 1982) , will present a new painting that explores the topic of his research. Tweedy offers his own interpretation of the historical genre painting, operating after the event in question whilst following clues and events in the manner of a detective investigating a crime scene. We are thus provided with a fragmented, partial and non-uniform version of the facts, irrelevant if taken singularly but forming a greater tapestry when taken as a whole – a do-it-yourself investigation ‘kit’ that has been deployed in an utterly personal and private manner.

Francesco Arena (Torre Santa Susanna, Brindisi 1978, IT*) translates history within the confines of ‘consuming’ space – minimalist sculptures that refer to the physical index of the subjective human body. His work frequently combines a strong political element with a recovery of ancient crafts and traditions typical of southern Italy. Arena will present a small precious bronze piece consisting in a copy in scale 1: 1 of a fragment of wood coming from the cutting table of the marble slabs, almost an abstract painting with a physical density.

Duane Zaloudek (Texhoma, 1931) boasts a highly sophisticated painting technique made up of fine, almost imperceptible veining applied over a white, chalk-prepared canvas. Lyrical and intense, this artist is little known in Italy despite a career that has spanned over fifty years and will debut at Monitor in April 2015 with a body of work dating from the 1970s to the present. Zaloudek will have a solo show with Monitor in Rome in April 2015. 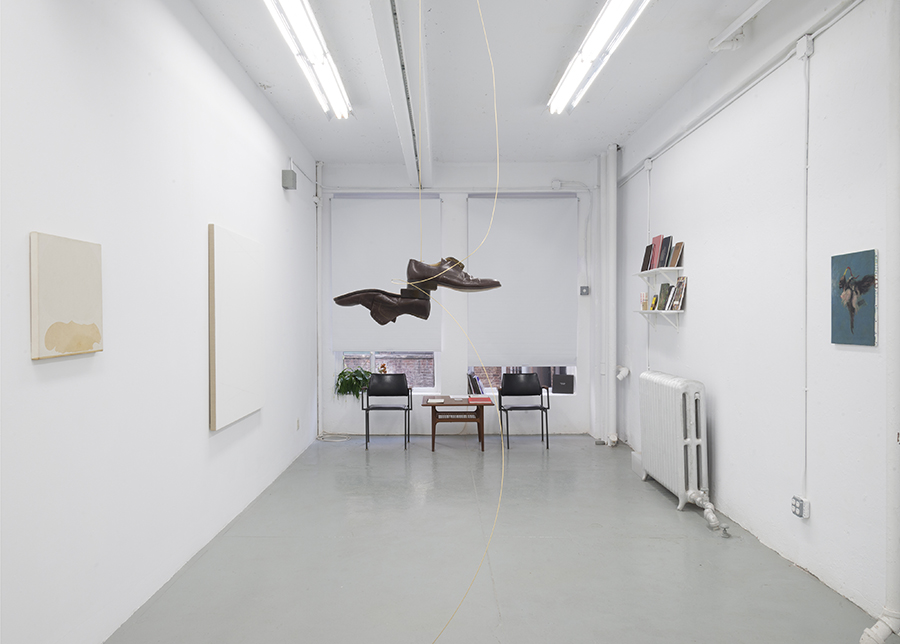 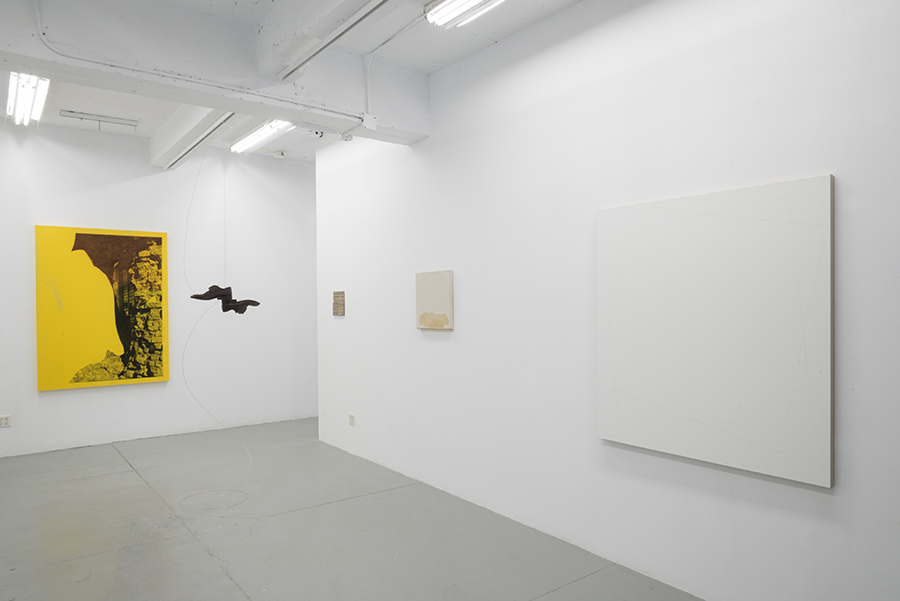 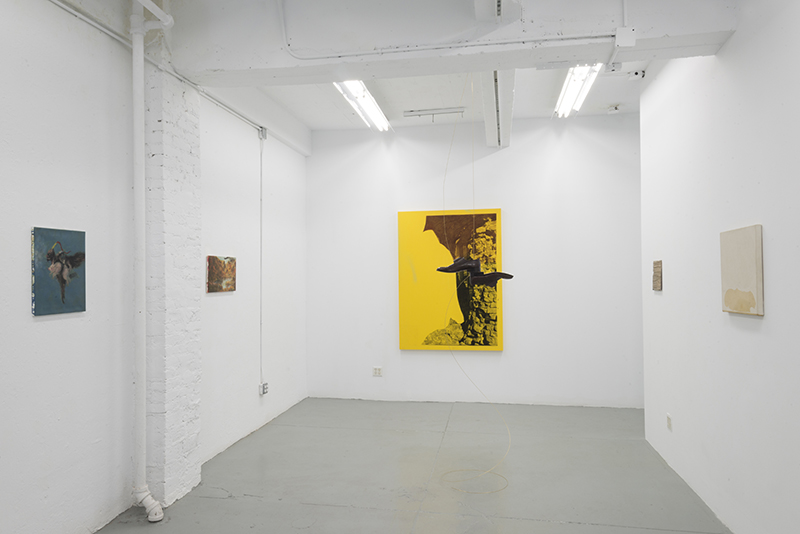 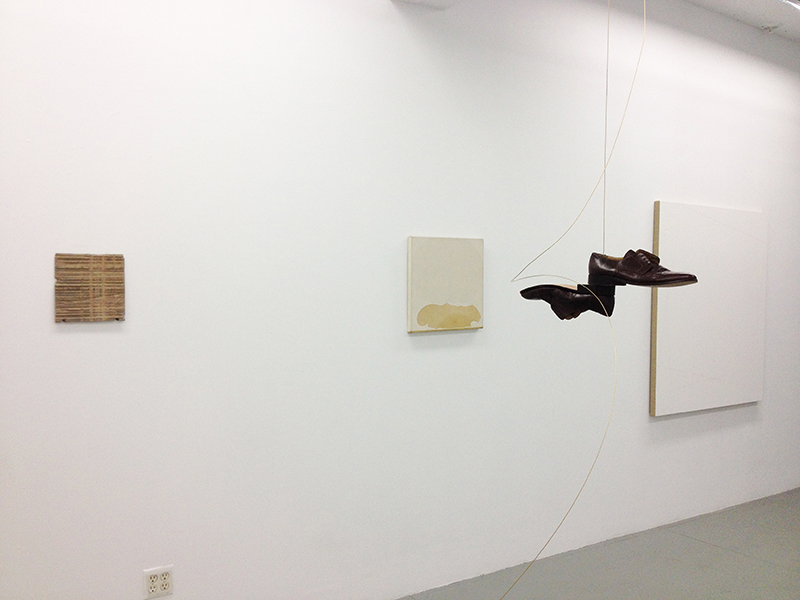 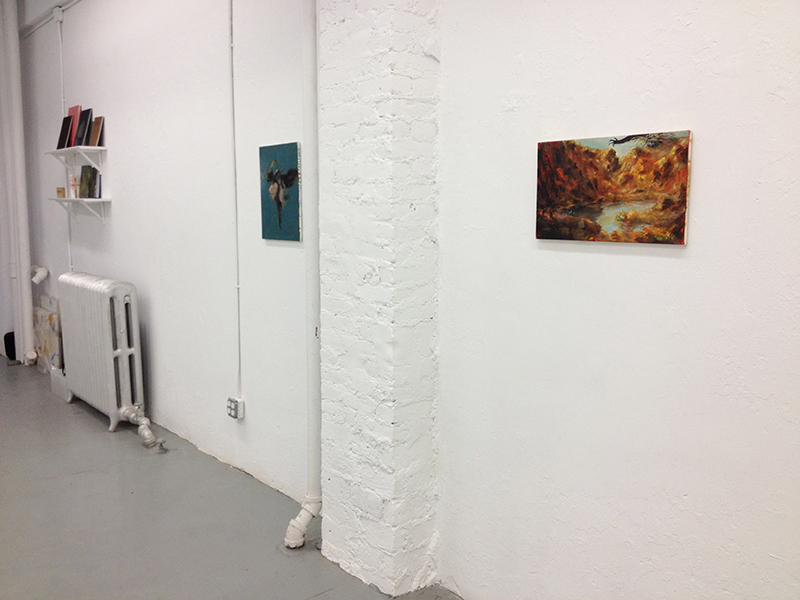 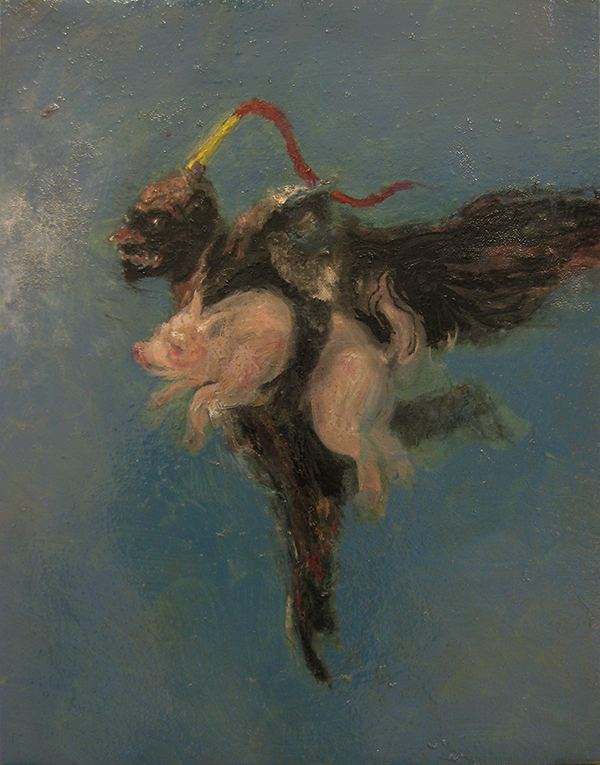 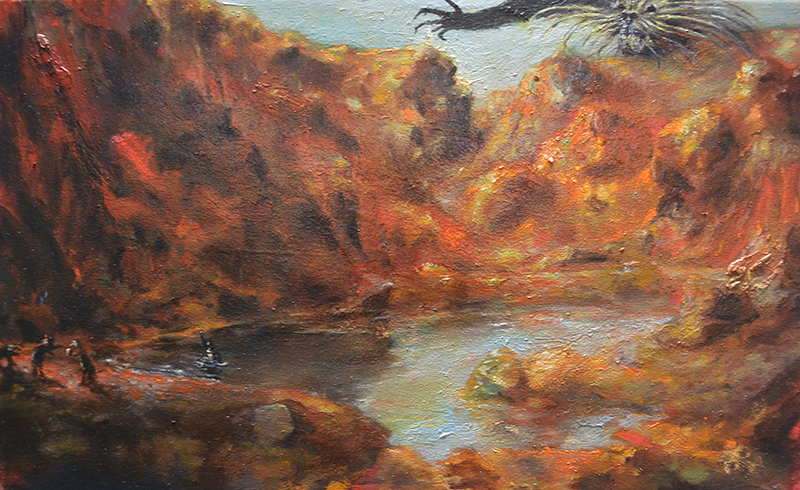 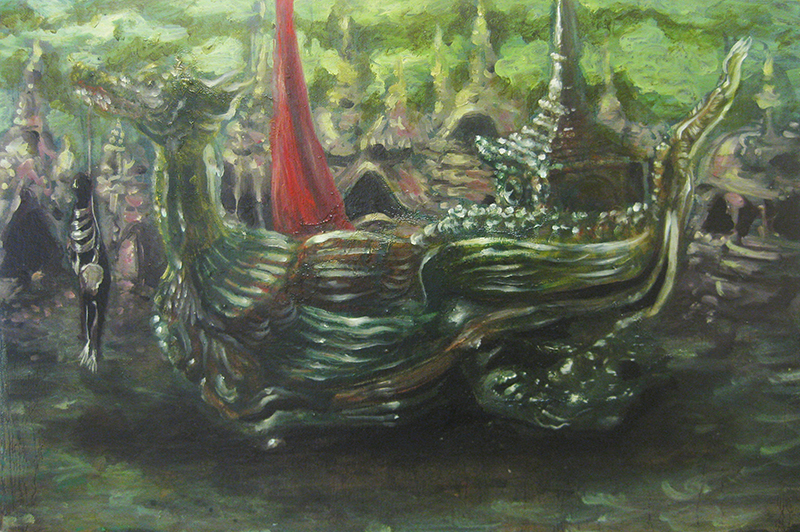 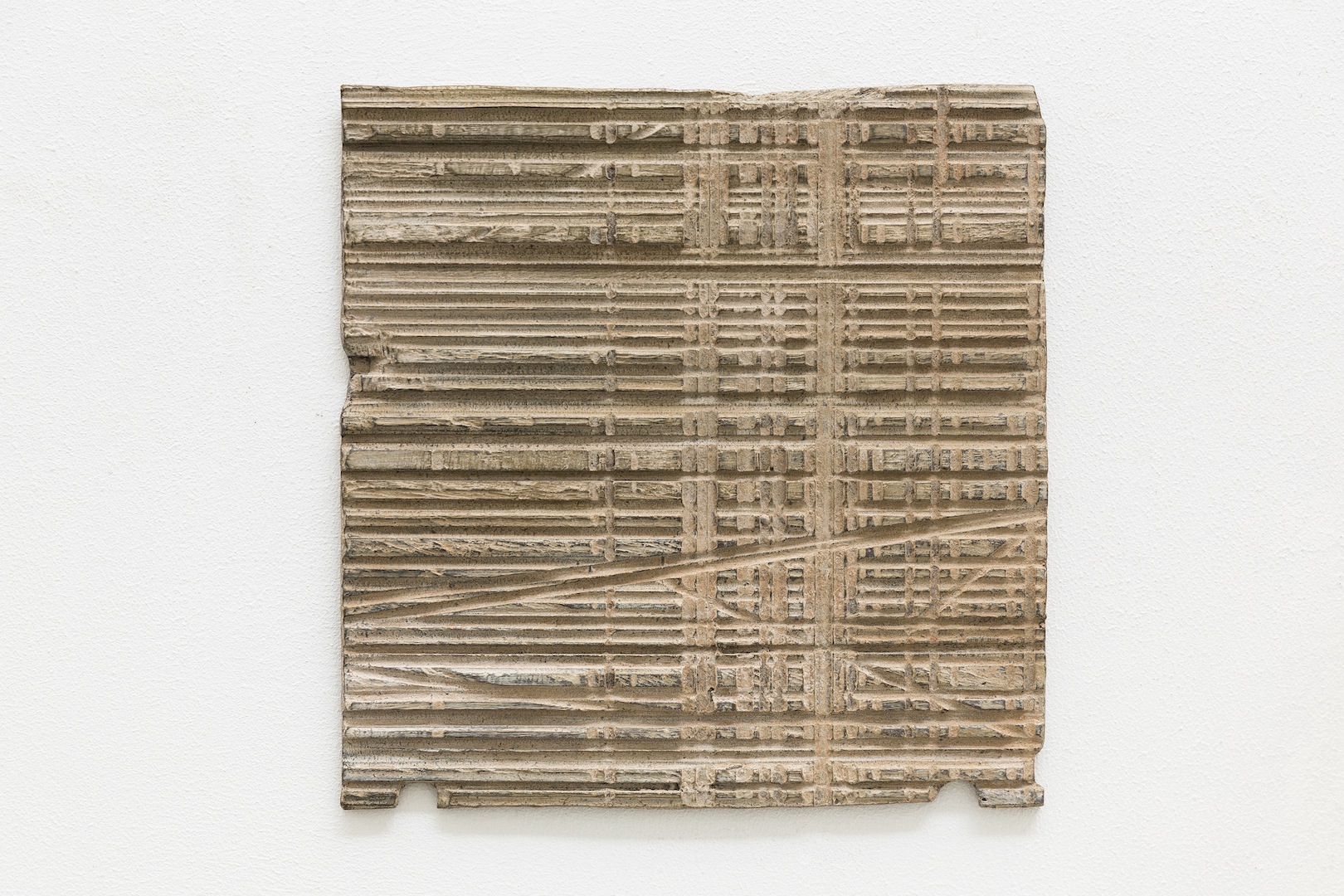 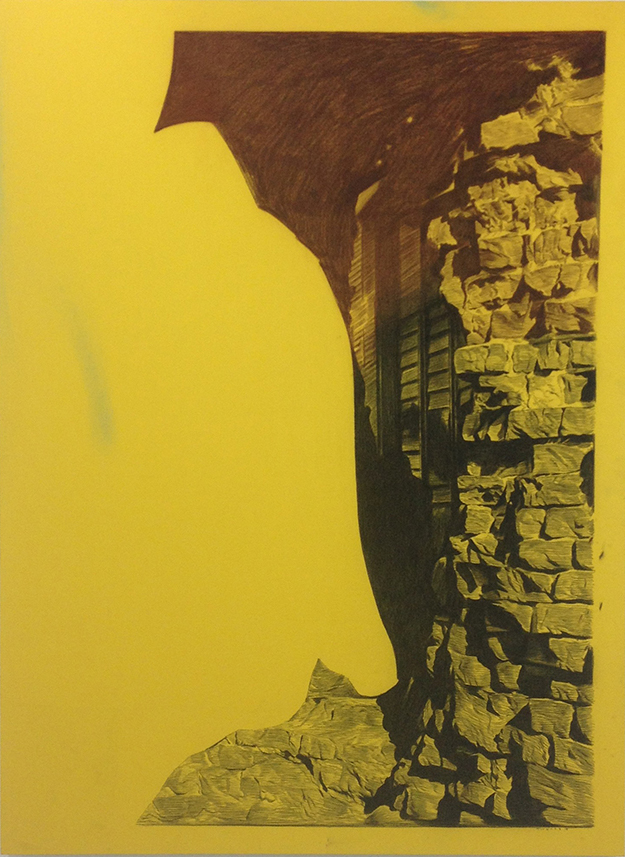 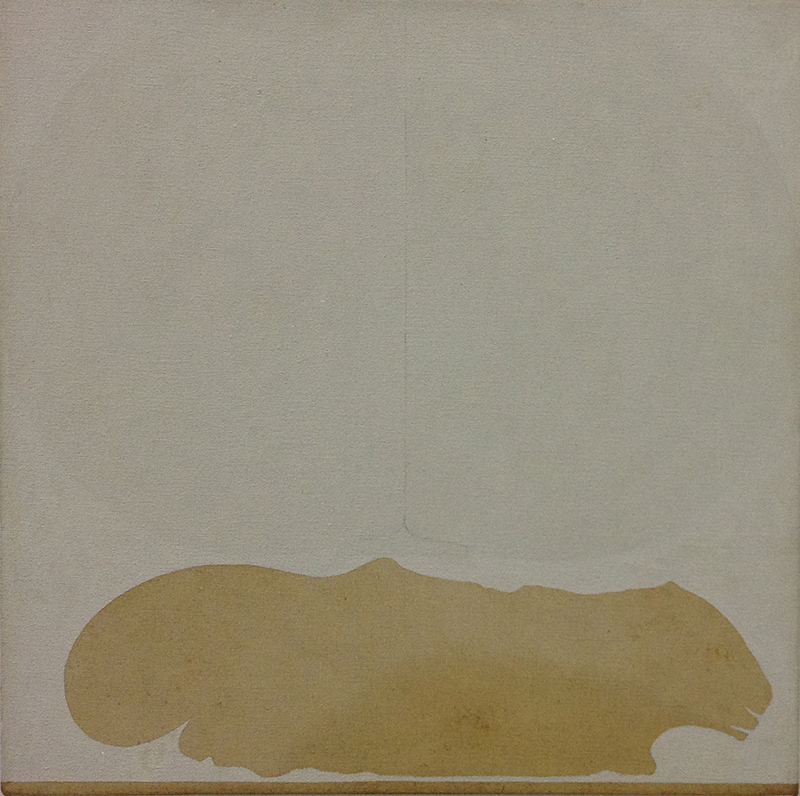