Monitor is glad to present ZimmerFrei | Temporary Cities, Italy at the Anthology Film Archive, NYC one night event on March 25th 7 – 9 pm.
ZimmerFrei (Anna de Manincor, Anna Rispoli, Massimo Carozzi) have been working together for more than a decade, since the group has been formed in 2000.
At the Anthology Film Archive they are going to present two crucial films for their career: Panorama Roma, 2004 and Hometown|Mutonia, 2013.

The Panorama series – portraits of cities and visualizations of time obtained through the flow of moving images – started in 2004 with Rome.
In Panorama Roma the first site of the project is Piazza del Popolo, a natural stage set in continuous motion where the camera has been set up, like the minute hand of a clock, to complete a 360° revolution over the course of an hour. The result is an extra–ordinary temporal flux, whereby 8 hours of film have been accelerated 20 times, resulting in 24 minutes of time–lapse video. The camera’s eye gradually discovers the site’s hidden identity, encountering strange narcoleptic beings who sleep, stare, act and inhabit the architecture and send mysterious signals while oblivious pedestrians flash precipitously by. The performers move through a parallel temporal landscape in which they experience the dimension of permanence. This flux is charged with visions and omens in which other possibilities of life take form.

Hometown|Mutonia is a documentary film about the Mutoids’ camp in Santarcangelo di Romagna, a medieval little village near Rimini, Italy. Mutonia is a strange village inside a village, a temporary town which has been transformed over time, relating to a bigger urban and social context. It was born out of the anarchic, iconoclastic and experimental spirit of the travellers and cyber punks who founded it; the town has been home to two generations of travellers and has become a place of origin, a “motherland” to come back to, or to stop and raise children. This original living place, made up of assembled scrap and vehicles transformed at home, now risks extinction, because there is no urban regulation which accounts for such an anomaly, which at its core was created by everyday life and invention, fragility and energy, transgression and the need for roots (the same as in every other life, though…).

Caravans, containers, workshops, scrap sculptures, open kitchens, tree houses, tanning booths, bonfires, mechanical animals and barbecues on flamethrowers. The Mutoids’ site is an experiment in living and in life, an unstable community which combines post-industrial scenery, recycling, self-sufficiency and redefinition of the relationship between inhabiting, use of the land and the safeguarding of the historic and natural habitat of the former quarry on the Marecchia River.

In 2013 ZimmerFrei were awarded with the Gotham Prize (together with Andrea Chiesi).
This award is a project of the Italian Cultural Institute conceived as an opportunity to present the excellence of young Italian contemporary artists in New York. The winners, selected by an international jury, have the opportunity to present their works in a personal exhibition at the Italian Cultural Institute in New York. By establishing this award, ICI intends to highlight its commitment to the promotion of contemporary young Italian artists, with a careful, rigorous selection process. Gotham Prize’s exhibition will open at the Italian Culture Institute of New York in March, 27 6-8 PM. 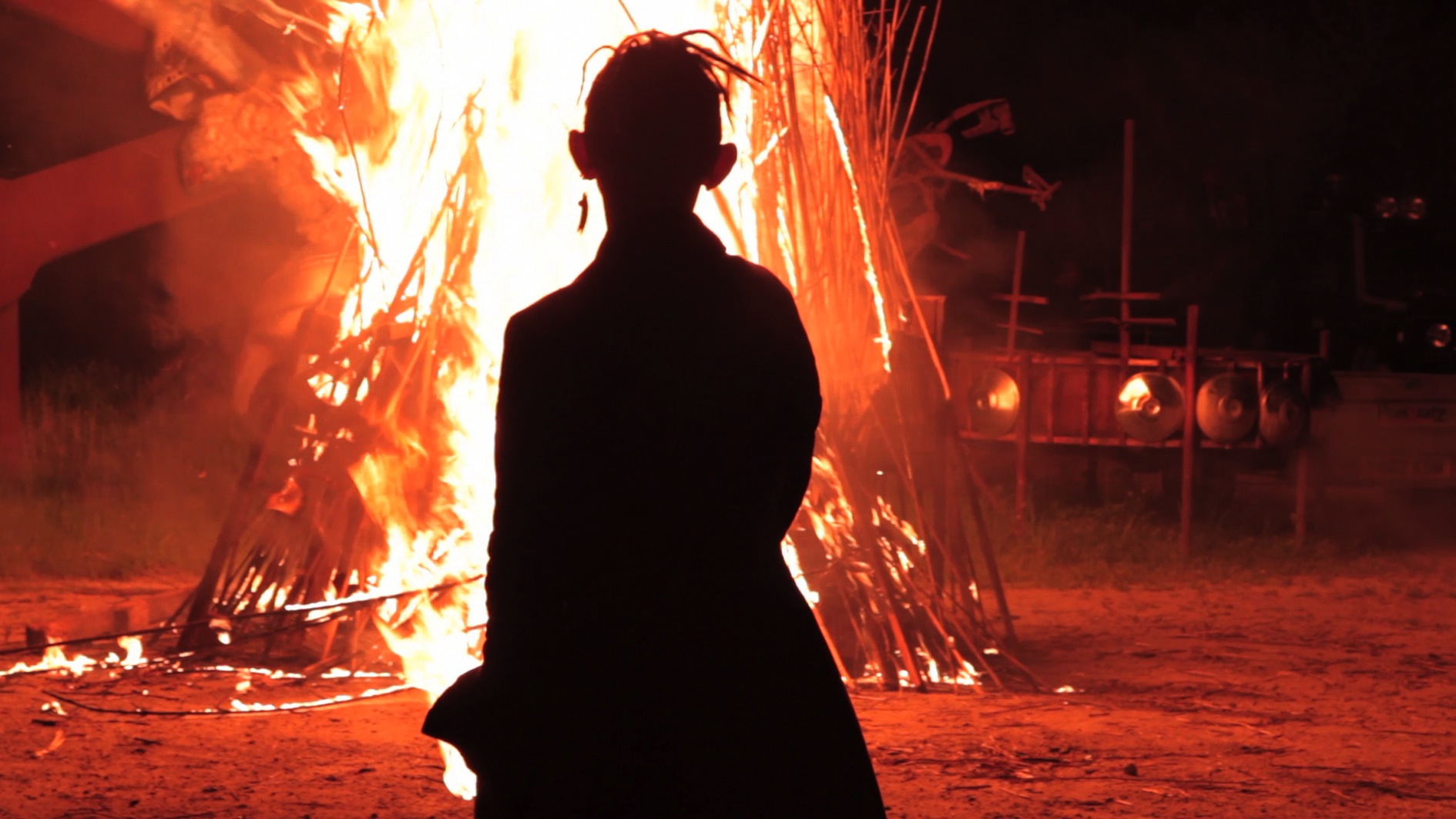