MONITOR, Rome, is pleased to announce Alien Denization, a solo exhibition by the New York based artist Walter Smith, at a pop-up location in New York.
For his first exhibition with MONITOR, Walter Smith will present a selection of oil paintings from two recent projects: Alien Denization and Pacifier. Over the past several years, Smith has preoccupied himself with the substance of painting as a means of processing the political costs of modern symbology. The Alien Denization paintings freely source American icons of aliens, such as the three-eyed creature from Toy Story, a meme of Michael Jackson that reads “Alien vs. Predator”, and Edvard Munch’s Scream face made into an alien by Jeremy Scott for Adidas. The social images of aliens, as imaginations of the foreign, relate to the burgeoning model of exceptionalism. These signs of the foreign are centralized in Smith’s compositions and are worked into the picture plane like landscape elements. Smith punctures breathing holes into some of the paintings. The holes accentuate the canvas as a semi-permeable social plane, which mediates between viewer, painter, and the supportive wall of the institution. Smith’s paintings also expose his slow and crude technologies—dirt, oil, and an acidic resin—that have a plastic tension with the speed of the iconography.

Walter Smith was born in Manchester, NH in 198o and currently lives and works in New York. He has done projects at Cleopatra’s, New York, Socrates Sculpture Park, New York, Night Gallery, Los Angeles, and Via Farini, Milan. Smith took part in the Corso Superiore di Arti Visive, with Hans Haacke, at the Fondazione Ratti, Como, Italy, in 2010. He received an MFA from Columbia University in 2011. His most recent texts appear in Empire State, Skira Rizzoli, and Skins, 2nd Canons. 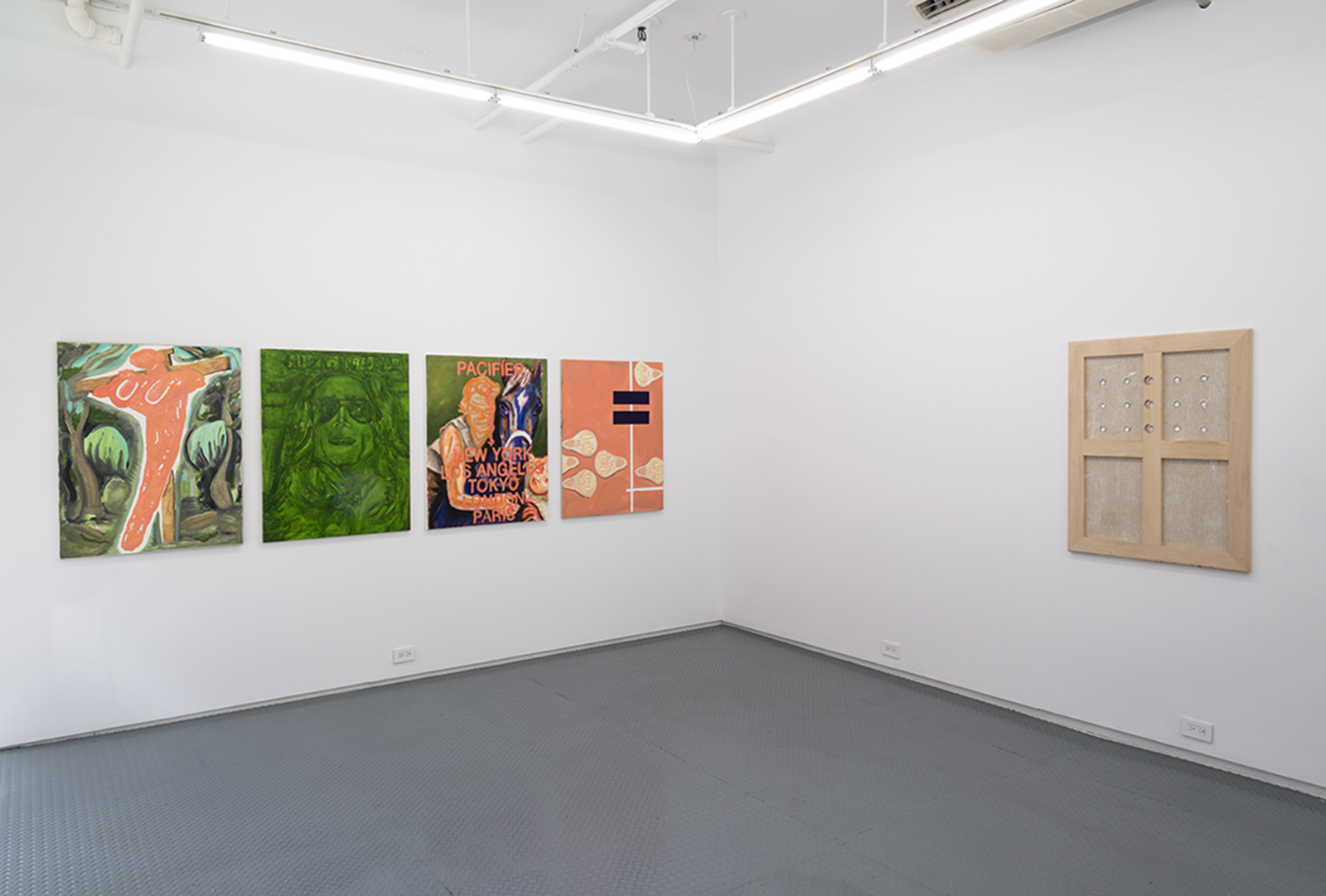 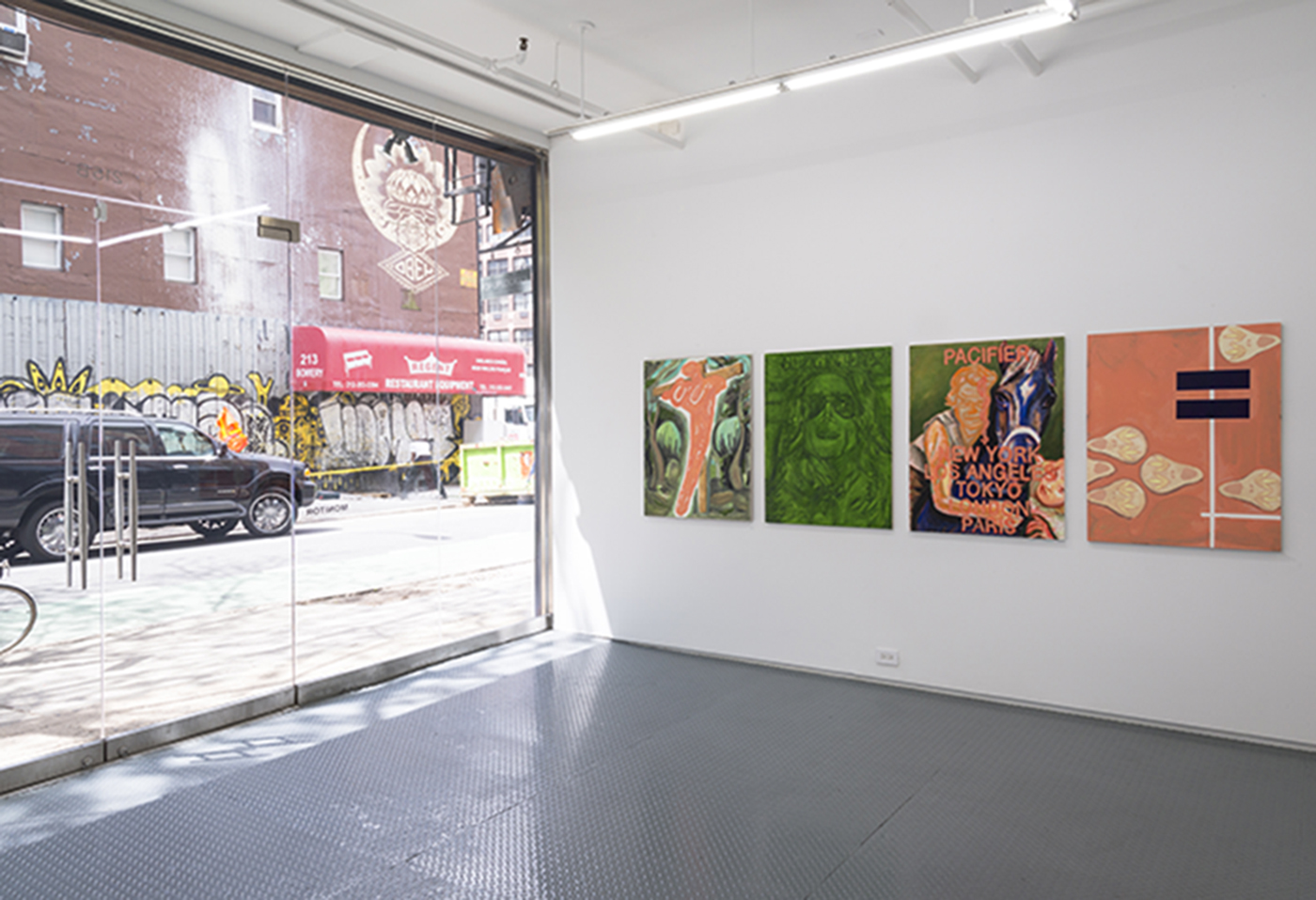 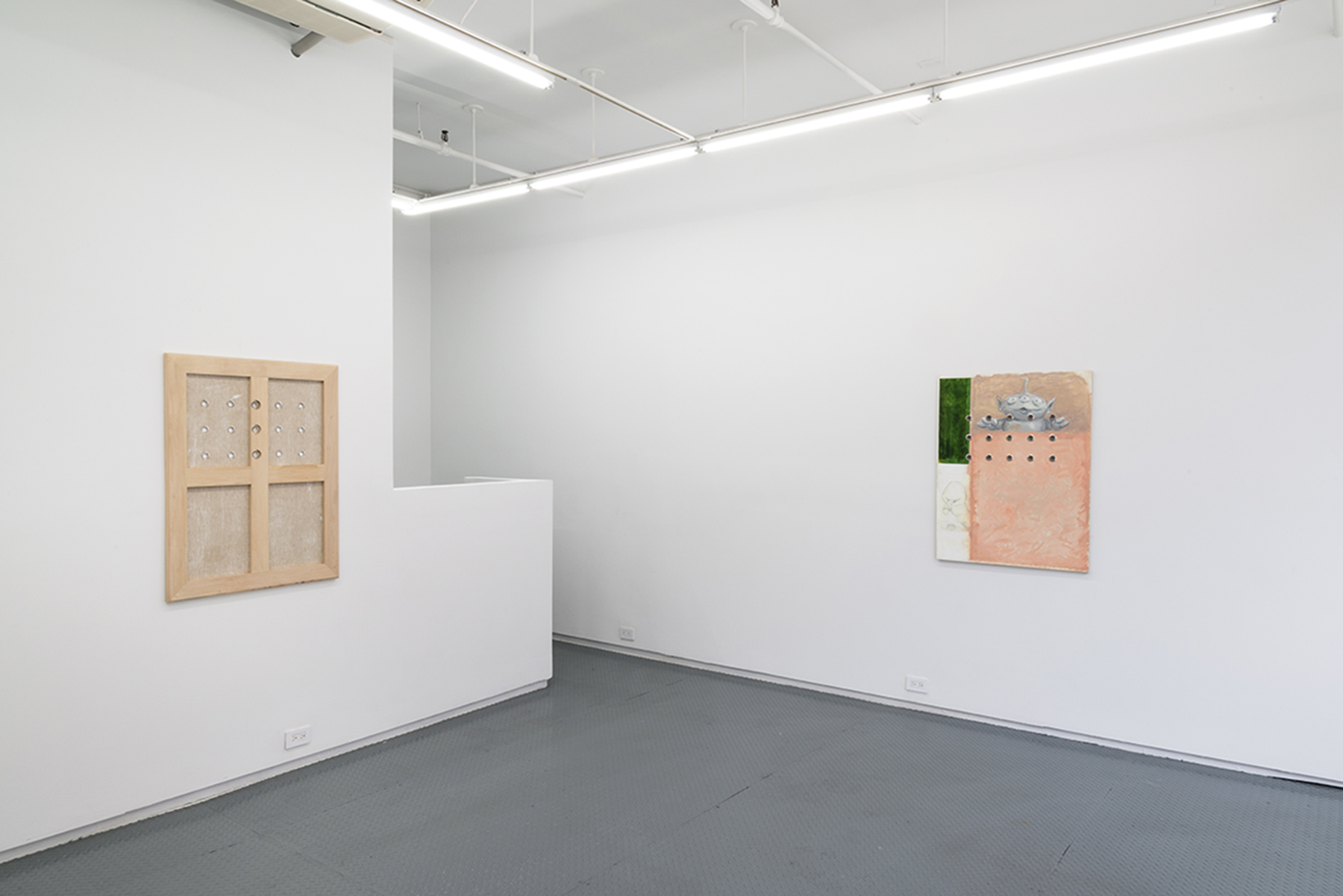 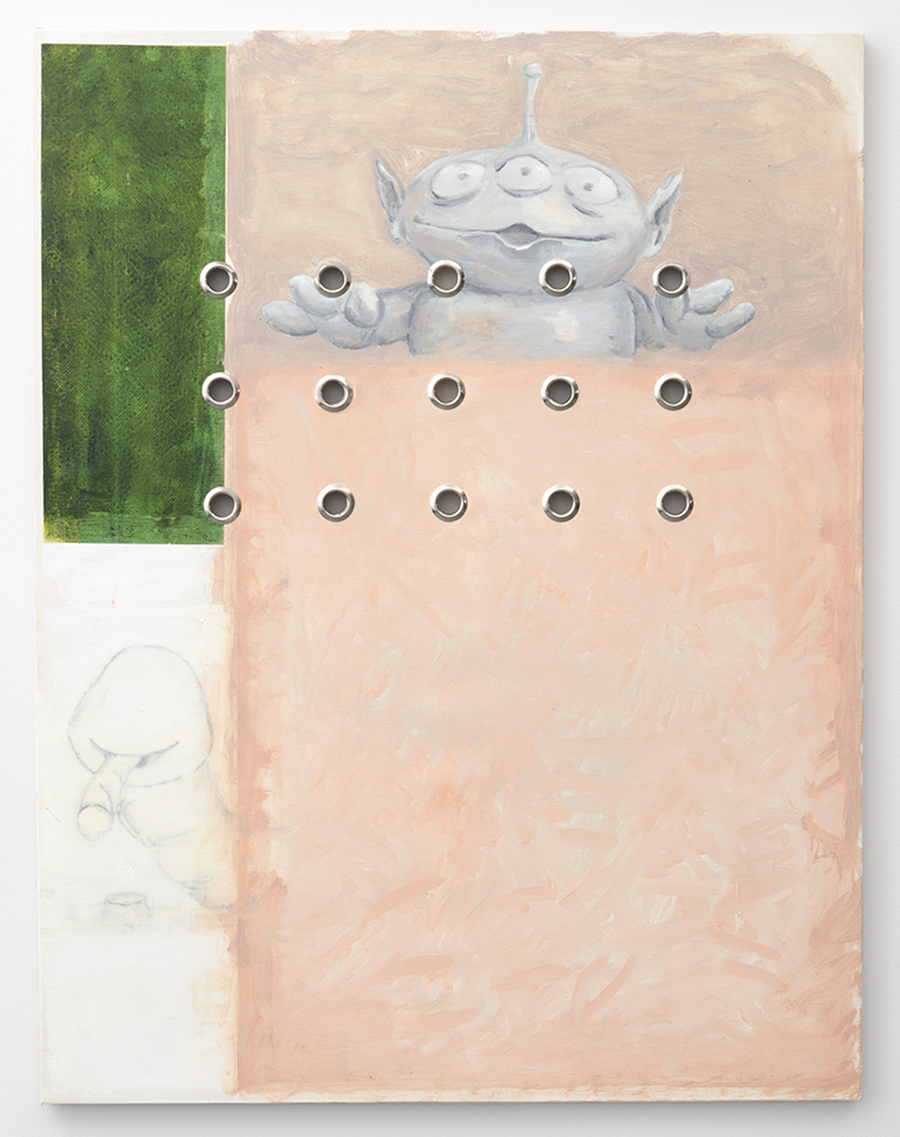 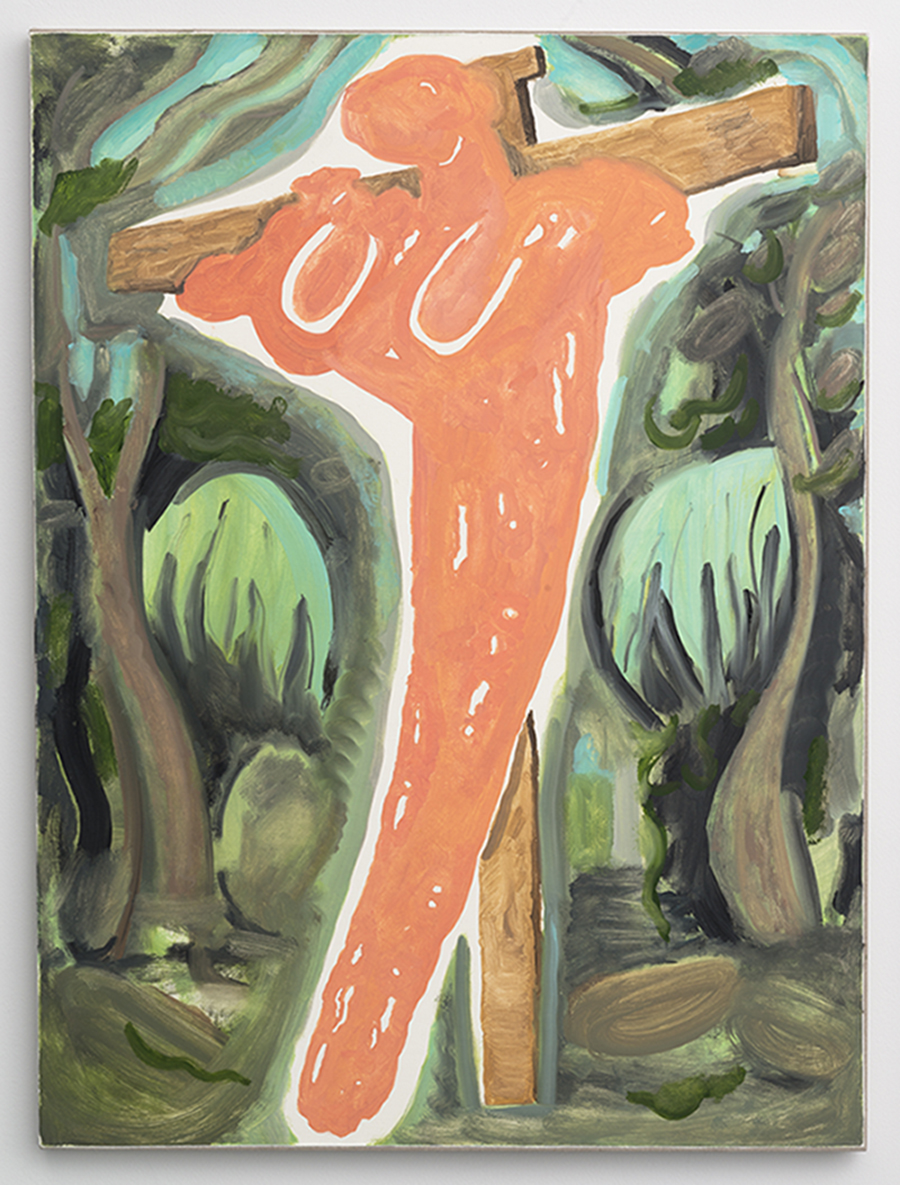 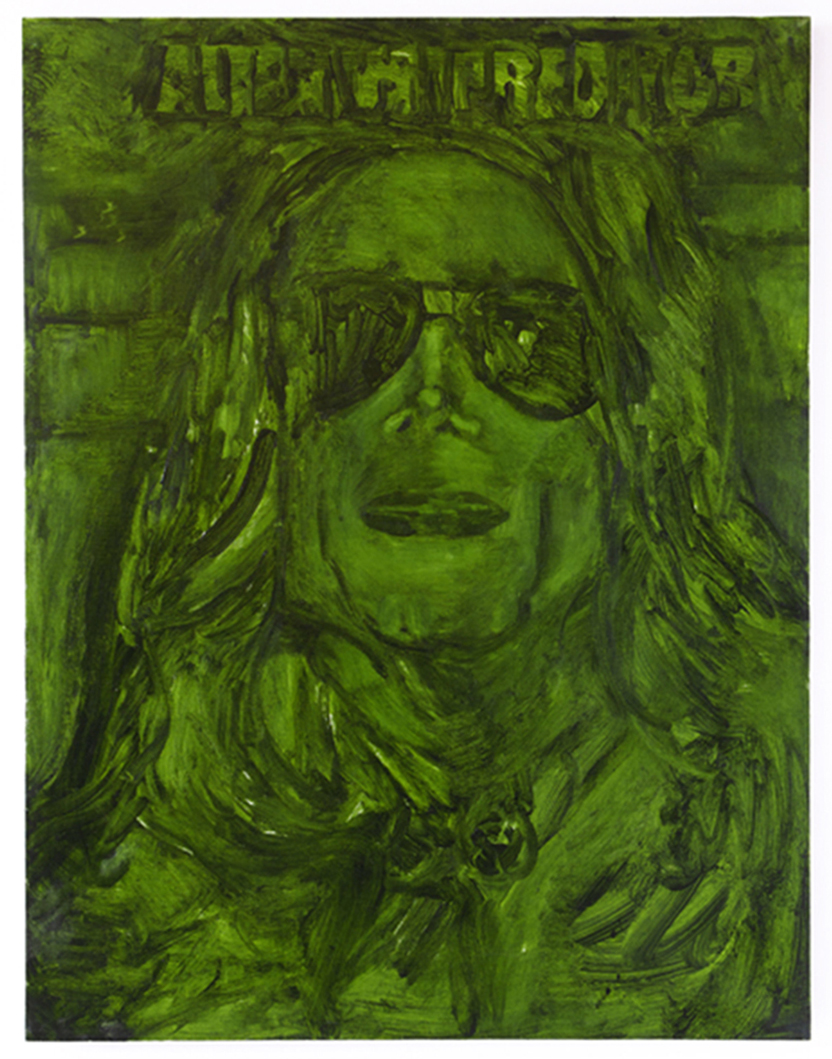 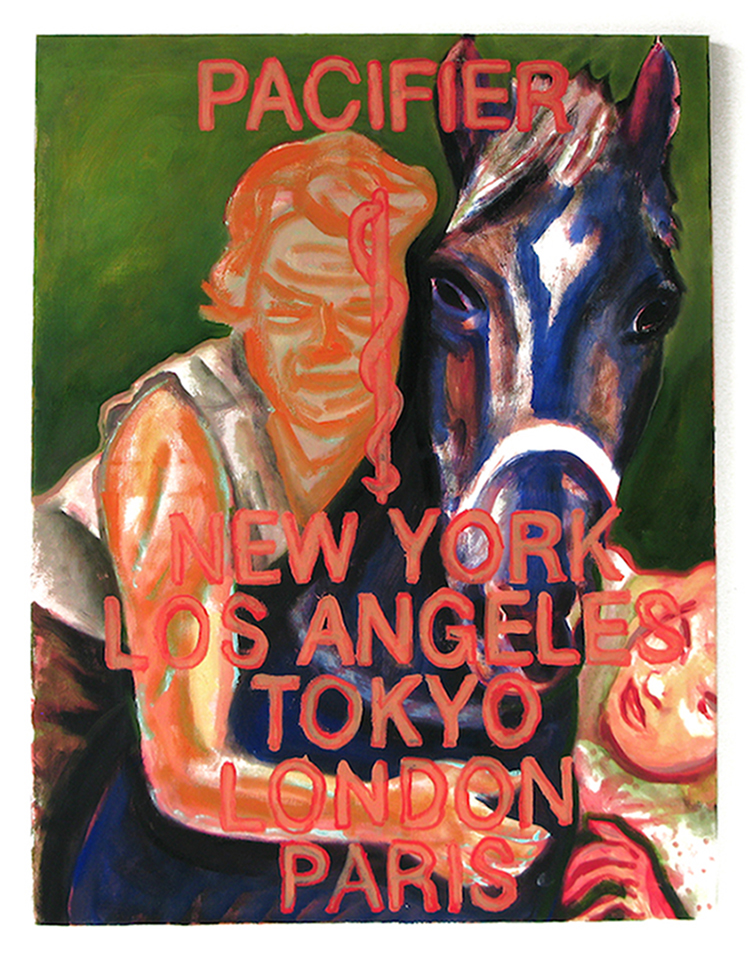 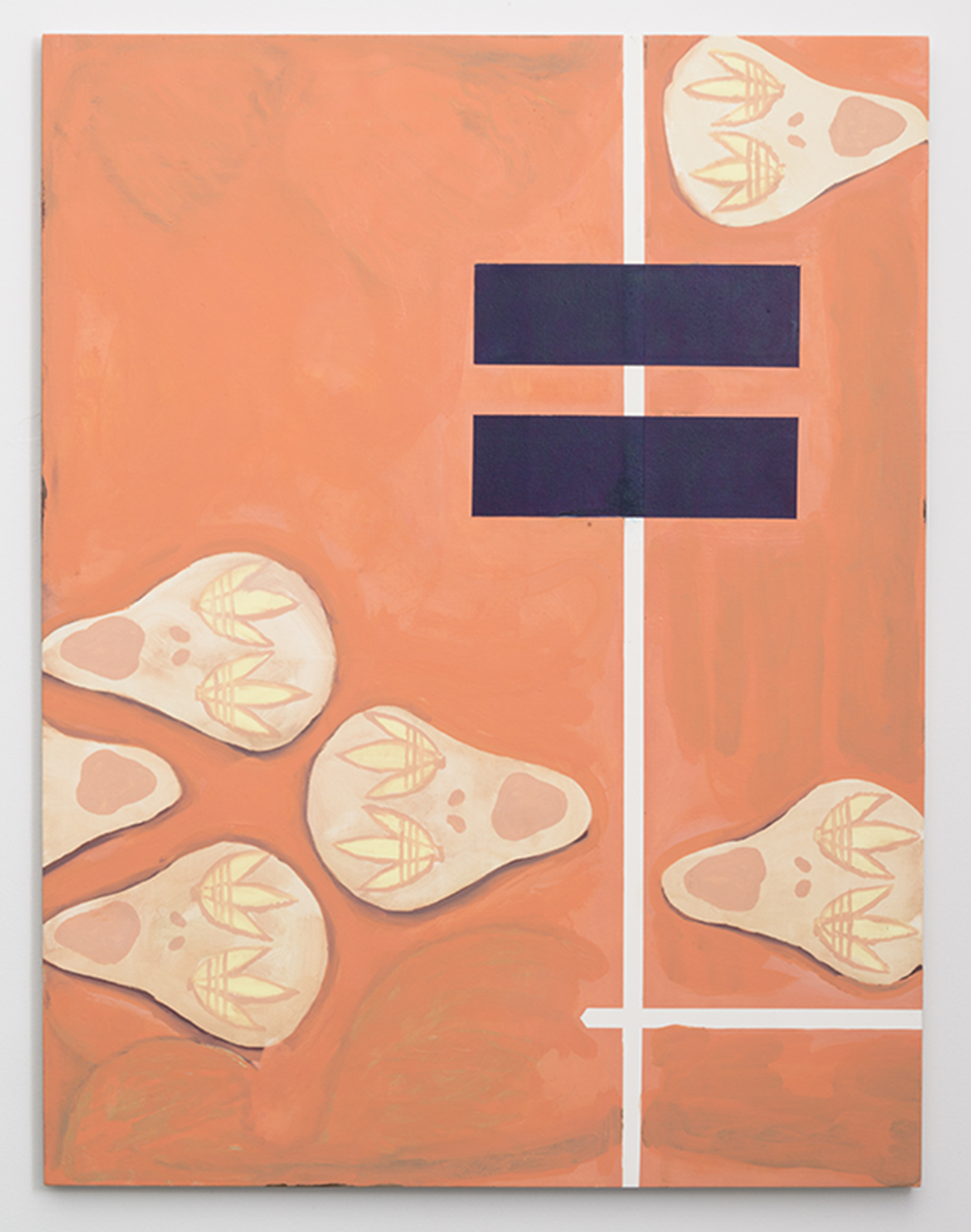